Home Racing An Ex-Governor Is Gunned Down, Punctuating a Deadly Year for Mexico
Racing

An Ex-Governor Is Gunned Down, Punctuating a Deadly Year for Mexico

MEXICO CITY — The former governor of the state of Jalisco was gunned down early Friday while vacationing in the resort city of Puerto Vallarta, the authorities said, a brazen killing that further illustrated the government’s struggles to rein in the deadly violence that has surged across Mexico over the past five years.

The killing of the ex-governor, Aristoteles Sandoval, who was shot in the back inside a restaurant restroom, is one of the highest-profile political killings in Mexico in recent memory, security experts said.

Mr. Sandoval was killed just hours before President Andres Manuel Lopez Obrador and his cabinet delivered a grim update on the nation’s security situation during a news conference.

More than 31,000 murders were recorded in Mexico this year as of November, the latest month for which government statistics are available, a figure roughly on pace with 2019. But homicides have nearly doubled over the past five years, underscoring the government’s failure to curb the surging violence it inherited.

Mr. Lopez Obrador offered his condolences to Mr. Sandoval’s family and, in a nod to his increasing reliance on soldiers to tackle the country’s soaring violence, said that the federal government and the military would assist in the investigation.

No suspects were immediately identified in Mr. Sandoval’s killing, but security experts said it could be the work of the brutal Jalisco New Generation Cartel, which came to power during Mr. Sandoval’s term from 2013 to 2018 and now controls much of the state.

“The Jalisco cartel has a complete dominion over Puerto Vallarta,” said Eduardo Guerrero, a security analyst at Lantia Consultores in Mexico City. “No other group has the reach of these guys to assassinate a former governor.”

“They are a cartel of great audacity, that isn’t intimidated, that aims at the highest levels,” Mr. Guerrero added.

More than half of the country’s murders this year have been concentrated in six of Mexico’s 31 states, including Jalisco, the country’s deputy director of public security, Ricardo Mejia Berdeja, said at the president’s news conference.

The killing of Mr. Sandoval comes just months after an audacious attempt to kill Mexico City’s chief of police, an episode that was tied to the Jalisco cartel. The attack shocked residents who long saw the capital as an oasis amid the country’s violence.

“There are still questions to be asked about how separate politics and organized crime really are,” Mr. Ernst said. “This unleashes the beast.”

Mr. Sandoval made headlines in October, when he announced his resignation from a top post in the Institutional Revolutionary Party, or P.R.I., which governed Mexico for most of the 20th century.

“I’m going to stay in the P.R.I. but being critical,” he said in a video posted on social media. “And if they don’t like it, let them kick me out. But I’ll never stop saying what I think.”

His death could augur a bloody campaign season as Mexico heads toward midterm elections in 2021, having already endured its deadliest political period on record in 2018.

“The message is intimidating,” said Mr. Guerrero, the security analyst. He also offered a sober prediction: “What we’re going to see in the next few months are unprecedented levels of electoral political violence in Mexico.” 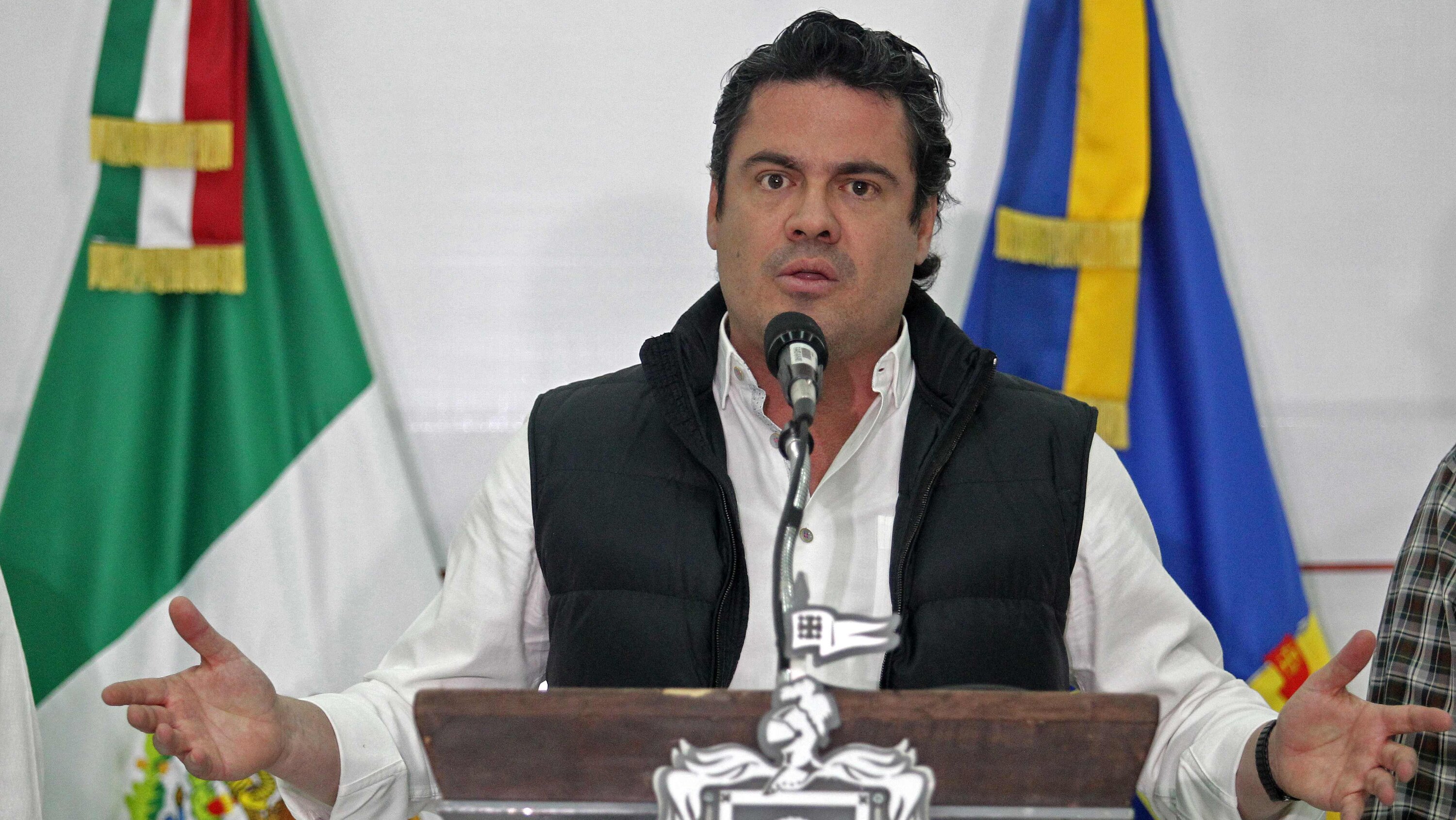