Peter Nygard, the Canadian fashion executive, has been charged with sex trafficking, racketeering conspiracy and other crimes that involved dozens of women and teenage girls as victims in the United States, the Bahamas and Canada, federal prosecutors in Manhattan said on Tuesday.

Mr. Nygard, 79, used his company’s influence, its money and its employees to recruit adult and “minor-aged female victims” over a 25-year period for the sexual gratification of him and his associates, according to a nine-count federal indictment. He was arrested in Winnipeg, Manitoba, on Monday at the request of the United States under an extradition treaty, the U.S. attorney’s office in Manhattan said. He is now being held in a Manitoba jail.

The indictment accused Mr. Nygard of targeting victims from disadvantaged economic backgrounds and, in some cases, with a history of abuse. Mr. Nygard sexually assaulted some, it said, while his associates assaulted or drugged others “to ensure their compliance with Nygard’s sexual demands.”

Jay Prober, the fashion mogul’s lawyer in Winnipeg, denied the charges against his client, saying he expected Mr. Nygard to be vindicated. His lawyer in New York, Elkan Abramowitz, declined to comment.

As recently as two years ago, Mr. Nygard plastered his image on billboards around Winnipeg — wearing a tight shirt that revealed glistening biceps and flowing hair. In court in Winnipeg on Tuesday, he appeared weak and shaky, wearing a sweatshirt and his hair in a messy bun. Chains bound his wrists and ankles.

He was ordered to be held pending further court proceedings. A bail hearing was scheduled for Jan. 13, but Mr. Prober said he planned to seek a hearing as early as next week. Although Canadian courts usually grant extradition to the United States, the process can take years.

In February, The New York Times detailed how a long, ugly feud between Mr. Nygard and his neighbor in the Bahamas led to a lawsuit accusing Mr. Nygard of sexually assaulting minors there. In the article, dozens of women and former employees described how alleged victims were lured to Mr. Nygard’s home.

The fight between Mr. Nygard and his neighbor, Louis Bacon, a hedge fund billionaire, complicated matters. Two of the women who initially said Mr. Nygard raped them later recanted, saying they were paid to fabricate their claims.

For years, Mr. Nygard blamed Mr. Bacon for any allegations against him. But The Times documented a pattern of complaints stretching back four decades, well before the feud, and showed how Mr. Nygard used his money and threats to silence his alleged victims.

The indictment features some of the same allegations as the lawsuit, which was filed in New York in February. More than 80 women have signed on as plaintiffs.

Got a confidential news tip?

The New York Times would like to hear from readers who want to share messages and materials with our journalists.

Tamika Ferguson, a plaintiff in the lawsuit, said Mr. Nygard raped her in 2004 during a party at his home, when she was 16. She said she was overwhelmed after learning about the indictment.

“I feel the best I’ve felt in a long time,” she said on Tuesday.

April Telek, 47, a Canadian actress, said she was raped and held against her will by Mr. Nygard in 1993, after going to his company’s Winnipeg warehouse for a modeling job. She is also part of the lawsuit and has given a statement to the Winnipeg police, but has not been contacted by American authorities.

“If he gets put away, that is where he belongs,” Ms. Telek said. “I don’t care if it’s my case or any of the other poor victims that he has traumatized over the past 40 years.”

The charges against Mr. Nygard were announced on Tuesday by the U.S. attorney’s office, the F.B.I. and the New York Police Department. The Times reported in February that the investigation was being conducted by a joint child exploitation task force.

A court affidavit by the Canadian authorities filed in Winnipeg said that Mr. Nygard’s victims included girls aged 14 to 17, and that his criminal conduct had affected hundreds. It described “techniques of psychological control” in which victims were “constantly surveilled” and had “little to no control over their ability to leave premises without Nygard’s permission.”

Federal authorities previously investigated Mr. Nygard on allegations of sex trafficking between 2015 and 2017 without filing any charges. The F.B.I. conducted two brief inquiries, while the Department of Homeland Security investigated him for nine months.

For decades, Mr. Nygard portrayed himself as a playboy, describing the young women and teenage girls he surrounded himself with as “the source of youth,” according to a video he produced about his attempts to fight aging. He dated celebrities like Anna Nicole Smith and fathered at least 10 children with eight women. Born in Finland, he grew up in Canada, launching his multinational fashion company, Nygard International, in Winnipeg more than 50 years ago.

He divided his time between Canada, the United States and the Bahamas, where he built a sprawling Mayan-themed compound, with sculptures of animal predators and naked women, that he described as the “Eighth Wonder of the World.”

The indictment charged that Mr. Nygard used the prospect of modeling and other fashion industry jobs to lure women and teenage girls. It said that he also he used company funds to pay for so-called pamper parties. There, employees told The Times, he recruited victims with free drinks, manicures and massages.

He forced dozens of victims to engage in “commercial sex,” defined in federal law as any sex act performed in exchange for something of value, and used threats and promises to grant or withhold modeling opportunities or financial support to maintain control, the indictment said.

Nygard International, a privately held company that once claimed to employ 12,000 people, is known mainly for selling leggings and tops to middle-age women through its own outlets and department stores in Canada and the United States.

Mr. Nygard, estimated to be worth roughly $750 million in 2014 by Canadian Business magazine, was known to blend his professional and personal lives. He built lavish apartments in his office buildings. A 1980 news article described an area of his Winnipeg office as a “passion pit” with a mirrored ceiling and a couch that transformed into a bed at the “push of a button.”

He stepped down from his company in February, after federal authorities raided his home in Los Angeles and corporate headquarters in New York, and major customers like the department store chain Dillard’s dropped his fashion lines. In March, the company filed for bankruptcy in Canada and in the United States. 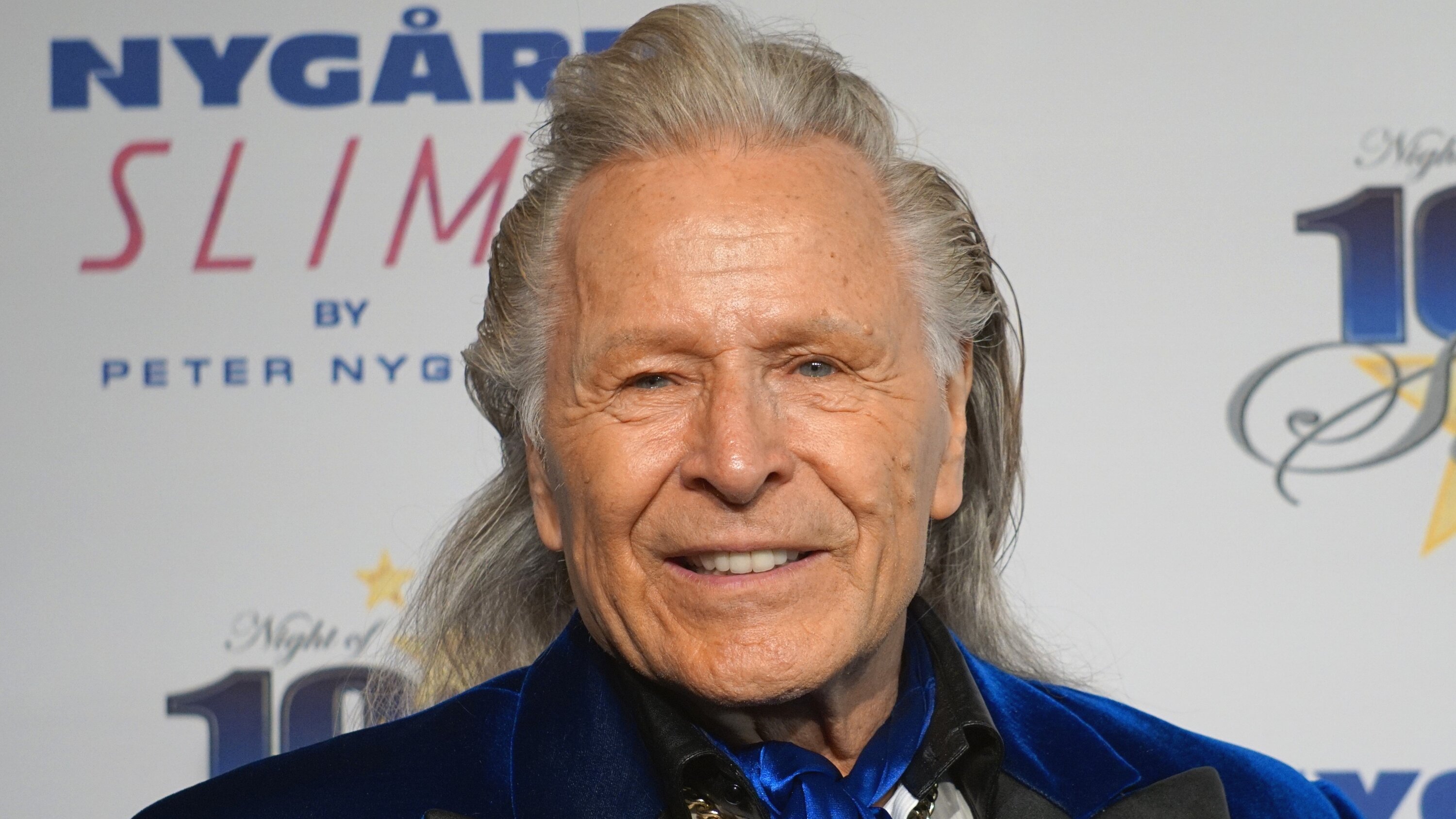