Two months after signing with the Washington Capitals, Henrik Lundqvist said on Thursday that he would not be able to play in the coming season because of a heart condition.

Lundqvist, 38, a Swede, signed a one-year contract with the Capitals in October, just over a week after the Rangers bought out the remainder of his contract. The coming N.H.L. season, the details of which have not been finalized, would have been his first after playing all 15 years of his N.H.L. career so far in New York.

“After many weeks of tests and conversations with specialists around the country, it’s been determined that a heart condition will prevent me from taking the ice,” he said in a post on Twitter.

“Together we have decided that the risk of playing before remedying my condition is too high, so I will spend the coming months figuring out the best course of action.”

“It’s still very hard for me to process all of this, and kind of shocking, to be honest,” he said in a video statement released by the Capitals. “But with the experts involved, I know this is the only way of action.”

Many former teammates and fans on social media were stunned upon hearing the news.

“We have no doubt that Henrik Lundqvist will face this challenge with the same fierce determination and grace that made him one of the greatest goaltenders to ever play the game of hockey, and an inspiration to all of us,” the Rangers said in a statement.

The Capitals, in a statement, supported Lundqvist’s decision and offered well wishes. On social media, Lundqvist had enthusiastically looked forward to playing for the Capitals, where Alex Ovechkin, a longtime rival, would be one of his teammates. He had planned to wear No. 35 instead of the No. 30 he wore in New York.

Lundqvist played five seasons for Frolunda in Sweden — where he also wore No. 35 — before joining the Rangers, who had selected him 205th over all in the 2000 draft. Twenty-one other goaltenders were selected ahead of him.

Lundqvist has virtually every Rangers franchise goaltending record, including 459 wins and 64 shutouts. He helped the Rangers reach the playoffs in 11 of his first 12 seasons and won the Vezina Trophy in 2012.

If he can return to the ice, Lundqvist could still reach 500 career wins and third place on the career list. Only 12 other N.H.L. goalies have reached the 400-win threshold, led by Martin Brodeur (691) and Patrick Roy (551). 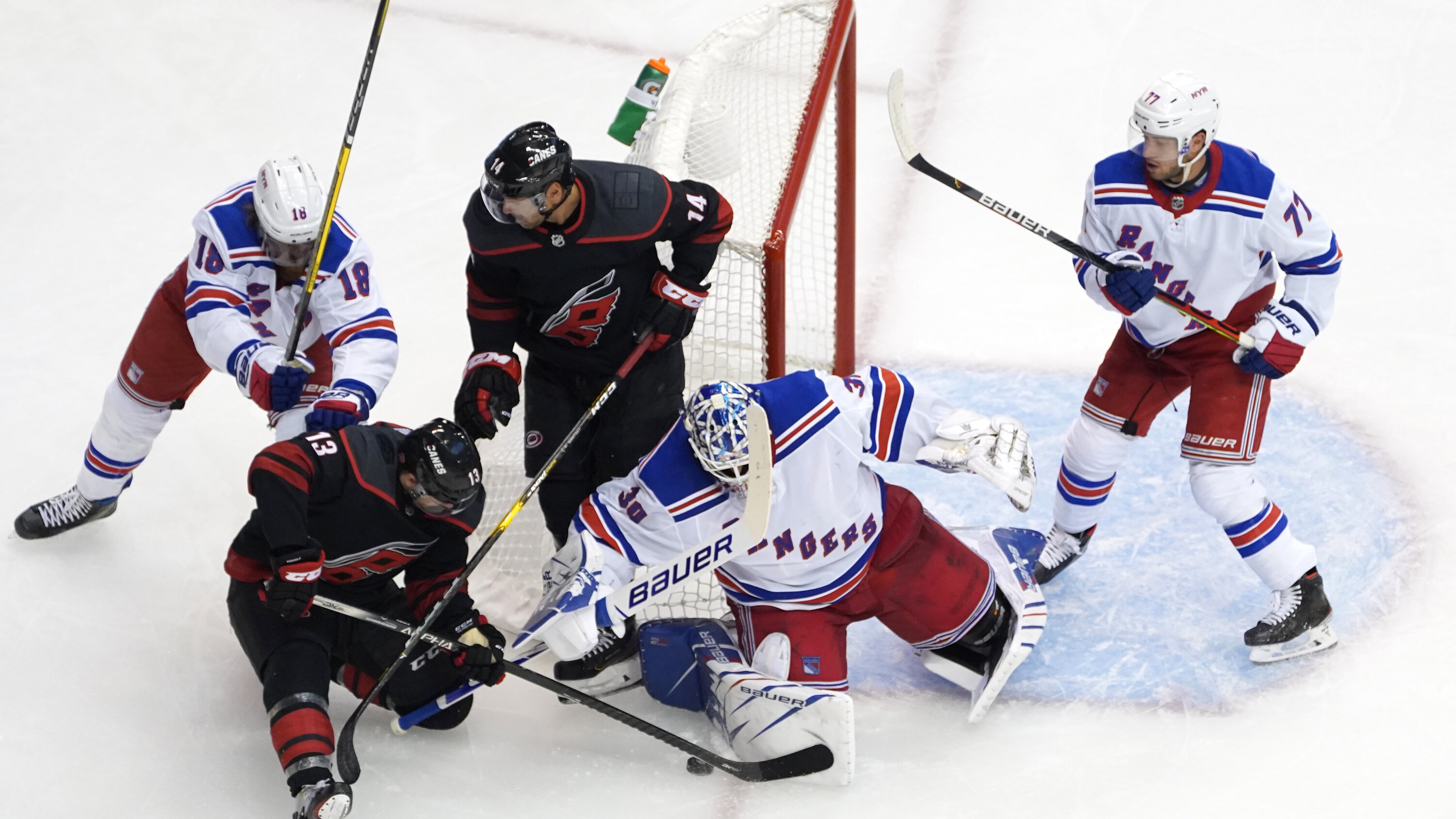 Facebook
Twitter
Pinterest
WhatsApp
Previous articleCollege Football Season Is Nearly Over. Then the Big TV Negotiations Begin.
Next articleA First for Sarah Fuller, but That Wasn’t the Last of It