Home Racing Joseph Safra, Banker Who Was the Richest Brazilian, Dies at 82
Racing

Joseph Safra, Banker Who Was the Richest Brazilian, Dies at 82

RIO DE JANEIRO — Joseph Safra, a former immigrant from Lebanon who became Brazil’s richest person and one of the most successful bankers in the world through a lifetime of deal-making, died on Dec. 10 in Sao Paulo, Brazil. He was 82.

The death was announced in a statement by Banco Safra, the company he led. In recent years he was treated for Parkinson’s disease, according to local press reports.

Born in Beirut into a Jewish family whose ancestors included money changers on the Ottoman Empire’s caravan routes, Mr. Safra emigrated to Brazil with his father, Jacob, after World War II and with his family, including his brothers Edmond and Moise, built a private banking empire that reached from Sao Paulo to Geneva to New York. Forbes magazine this month estimated Mr. Safra’s net worth at $23.2 billion.

For three decades he lived in the shadow of his higher profile brother Edmond, a fellow multibillionaire who died at 67 in a fire set by an arsonist in a Monte Carlo penthouse in 1999. In 2006, Joseph Safra paid a reported $2.5 billion for his brother Moise’s 50 percent stake in Banco Safra, cementing his control of the family business. (Moise Safra died in 2014 at 79.)

Conservative but strategic, Mr. Safra surprised many in 2011 when he bought the venerable Swiss bank Sarasin (founded in 1841), doubling his assets under management. Asked why he would take such a risk, he replied: “My son, there are things you do because they are strategic. This is expensive but a good deal. It is the best place for my money to be, even better than the U.S. Treasury.”

Joseph Yacoub Safra was born on Sept. 1, 1938, in Beirut to Jacob Eliahou Safra, the founder of one of the oldest banks in Lebanon, and Esther Teira Safra. After moving to Brazil, Jacob founded Banco Safra, with just seven employees, in 1955.

Joseph, the youngest of nine siblings, is said to have studied in England and worked at Bank of America in the United States before running the family business with Moise after their father died in 1963.

Mr. Safra, a deeply reserved man, was not well known among Brazilians, even as his wealth multiplied. He developed a reputation as a cunning businessman who at times took on his brothers for business advantage. He was also one of Brazil’s top philanthropists.

Moise Safra left the business in 2006 after years of wrangles with Joseph over its future. Last year, one of Joseph’s sons, Alberto, left Banco Safra after a dispute with another sibling, David. The family also fought a public battle over the will of Edmond Safra, whose death in 1999 came just weeks after he had agreed to sell his share in a New York bank to HSBC for almost $10 billion.

A prominent figure in the Jewish community of Sao Paulo, Joseph Safra helped fund an ornate synagogue there, the country’s largest, and helped restore Brazil’s oldest synagogue, in the city of Recife on the northeast coast. He donated money to the arts, historical preservation, hospitals and religious sites of all faiths. This year he helped finance research for a vaccine against the new coronavirus.

Mr. Safra moved to Switzerland with his wife, Vicky Safra, 10 years ago. But he frequently returned to his home in Sao Paulo, a 130-room mansion. He is survived by his wife; his sons Alberto, David and Jacob; a daughter, Esther; and 14 grandchildren.

In a statement, his bank said he had enjoyed collecting art and rare books and was a passionate soccer fan who would travel abroad just to watch Brazil’s national team play. “He loved to play with his grandchildren,” the statement said. “Always telling stories of his ancestors, transmitting values, tradition and culture.” 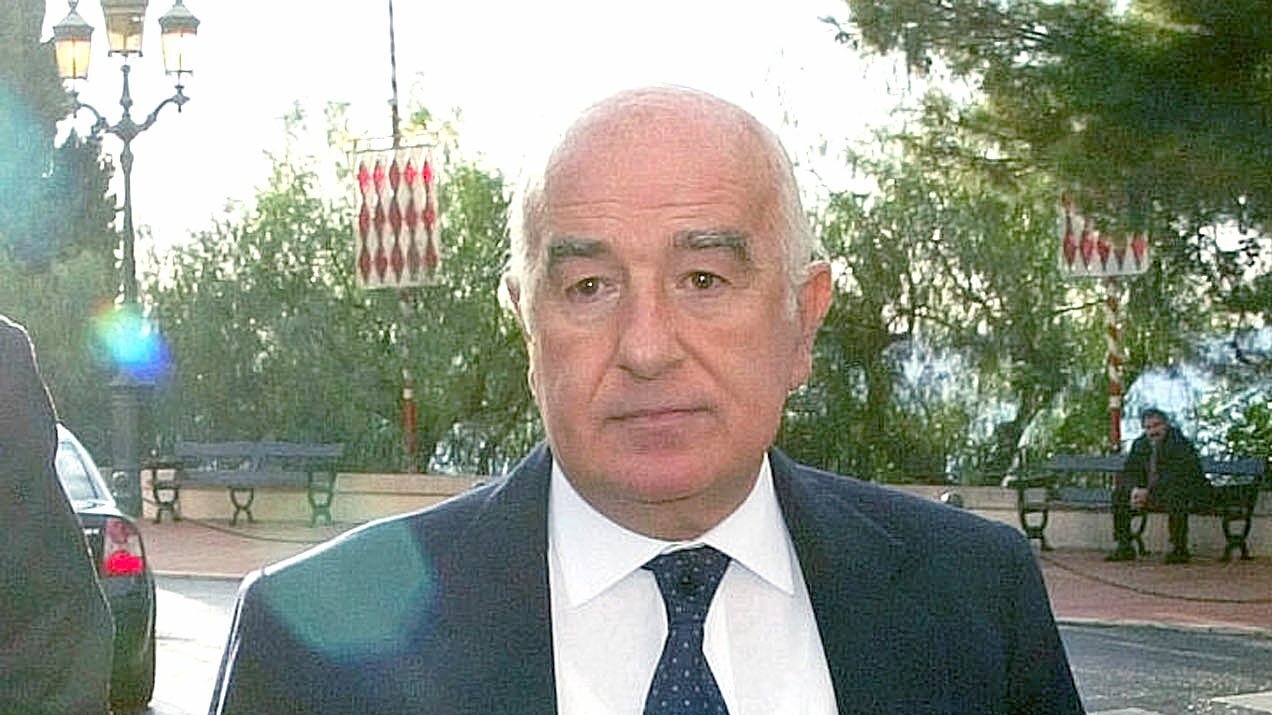