MEXICO CITY — Lawmakers in Mexico approved legislation Tuesday that could sharply limit cooperation with American narcotics agents, delivering a stinging rebuke to the United States after its short-lived arrest of a former Mexican official brought tensions to a boil.

The lower chamber of Congress adopted the measure 329 to 98, a vote that followed last week’s approval by the Senate. The measure has the backing of President Andres Manuel Lopez Obrador, who has denounced the activities of U.S. agents after the arrest of a former defense minister, Gen. Salvador Cienfuegos Zepeda, in October.

“In other countries, in the United States, there are rules, there are norms” for what foreign agents can do, Mr. Lopez Obrador said at a news conference last week, discussing the measure. “So, we want to resolve this once and for all.”

Arrested in Los Angeles on drug trafficking charges, General Cienfuegos returned to Mexico last month after the United States Justice Department dropped the charges in a stunning reversal. His release came after Mexican officials expressed outrage at not being informed of the impending arrest.

The new legislation regulates the activities of foreign agents, requiring them to share information with the Mexican government and lifting their diplomatic immunity. It would also require Mexican officials to get permission from a security panel before meeting with foreign agents, and to report to the foreign and public security ministries what was discussed.

Although the legislation does not single out the United States by name, American officials view it as a clear reproach after decades of close cooperation on drug trafficking.

Attorney General William P. Barr said in a statement last week that the legislation would make “cooperation between our countries more difficult.”

A senior U.S. law enforcement officer who has spent much of his career working on cases involving Mexico said Tuesday that the legislation may all but cripple American investigations in Mexico. The officer, who was not authorized to discuss the matter publicly and thus spoke on the condition of anonymity, said violence and the flow of drugs north to the United States could increase as a result.

But security experts in Mexico said the bill was more a symbolic effort to reassert Mexican sovereignty before President-elect Joseph R. Biden Jr. takes office. Mr. Lopez Obrador officially congratulated Mr. Biden only on Tuesday, becoming one of the last world leaders to do so.

“They’re scared of the transition in the United States,” said Alejandro Hope, a security analyst in Mexico City. “They want to send a message that there are tools on this side” of the border.

The measure may increase pressure on Mr. Biden to move quickly toward improving relations with Mexico after years of strain under President Trump.

Mr. Biden has already said he plans to roll back some of Mr. Trump’s aggressive anti-immigration policies, including several that have angered the Mexican government.

Among them was Mr. Trump’s demand that Mexico keep Central American migrants on its side of the border while they apply for asylum in the United States. Mr. Trump also used the threat of tariffs to push for increased immigration enforcement.

Security experts like Mr. Hope said foreign agents would find ways to work around the requirements of the new measure.

“No one is going to declare themselves a foreign agent,” he said. “No way would they give sensitive information to the foreign ministry — it’s laughable.” 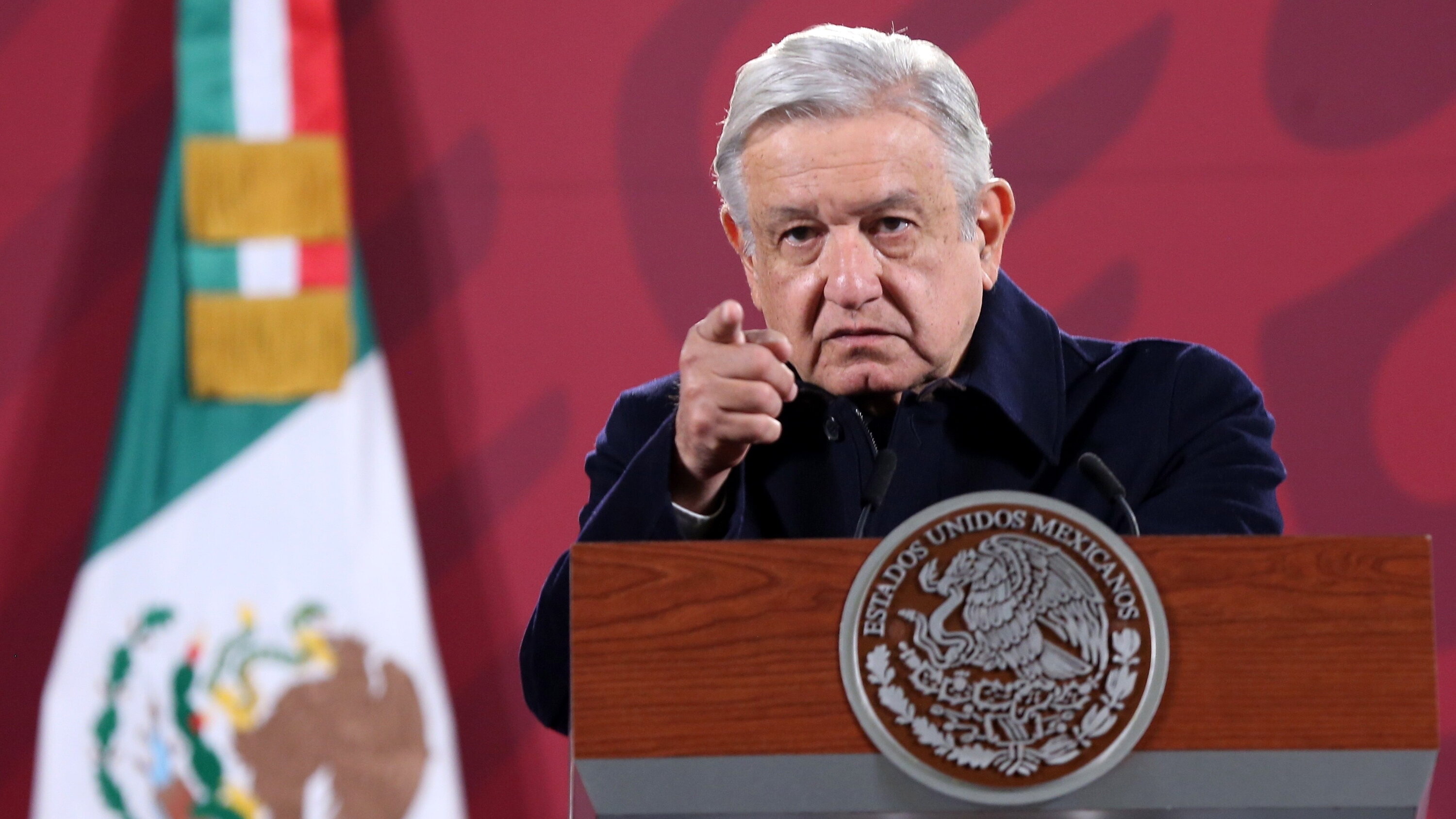