Just in time for the holiday snuggles, there’s a new matchmaking service that promotes itself, half seriously, as a “membership-based dating app for Jews with ridiculously high standards.”

It’s called the Lox Club, and to join, you have to make it past a committee that examines your ambition, Instagram persona and perceived authenticity.

A sense of humor also helps. The idea, after all, started as a joke.

“I was going through a breakup, and when I finally tried a dating app, I felt it was superficial and cringe-y,” said Austin Kevitch, 29, the product designer in Santa Monica, Calif., who came up with Lox Club. “I thought it’d be cool to have one that’s more self aware for down-to-earth people. The kind of people who make fun of dating apps. To my surprise, when I first launched it as a tongue-in-cheek website last year, tons of people started applying.”

I also had to try it. My application originally languished in purgatory, but once I identified myself as a reporter who was curious about the company — and convinced the team that my dating standards are, indeed, high (what else could explain why I’m still single at 42?) — I was accepted into the club. (Fees start at $36 for three months.)

Once users make it past the velvet rope, so to speak, they must enter their height and preferred age range, upload six images and answer a series of prompts, including “weirdest sext,” “never have I ever,” “bar/bat mitzvah theme” and “most neurotic thing about you.”

I chose bat mitzvah theme (mine was Broadway musicals), but while Mr. Kevitch insists that the site is aimed at Jews, there’s no verification process to prove you’re down with dreidels. All sexual orientations and races are welcome, too.

“I don’t consider myself a religious person, but I admire the cultural values of Judaism,” he said. “It’s like a deli: culturally Jewish, but anyone can enjoy it.” (See: lox.)

Mr. Kevitch is as proud of his quirky branding strategy as he is of making a shidduch (Yiddish for “set up”) for the app’s users.

So who makes the cut under normal circumstances? Mr. Kevitch said his team is very discerning. “We spend a lot of time reading about your career and ambition, why you want to be in the community, and stalking your social media,” he said.

“We’re not looking for status, like who you want to invite to a dinner party,” he added. “We’re looking for people you’d bump into at a house party and end up talking to for hours.”

The Lox Club now has 10,000 members and a two-week wait time for admission because every application is reviewed by a team of eight people, Mr. Kevitch said.

While the user experience is similar to Tinder and Jswipe (a popular dating app for Jewish singles) — and the exclusivity recalls Raya (an invitation-only app where celebrities like John Mayer have reportedly sought love) or The League, a dating app aimed at ambitious, high-achieving young professionals — the Lox Club is more playful in its interface.

To apply, you need to read a story about Mr. Kevitch’s late grandparents, Morris Spielman and Josephine Kevitch, and their fictional speakeasy behind a deli. Then you have to find a password hidden within the text and agree to rules, including not to screenshot any photos of anyone on the app and “no speaking of the Lox Club outside of the establishment unless to refer a member.” (Mr. Kevitch is a fan of immersive theater.)

The photo rule is to maintain the privacy of members who include, Mr. Kevitch said, executives, authors and singer-songwriters. (He would neither confirm nor deny that the pop star Charlie Puth, who was spotted on the app by Deux Moi, a celebrity gossip account on Instagram, is in the club.)

The other unique element of the dating app is that there is a matchmaker available to all paying members, whom you can text to help bolster your profile. (It took only 15 minutes for one to respond to me, though maybe that was because I am a reporter; our chat was friendly, fun and full of emoji.) I was told to swap out my last photo (too many sunglasses) and pick a more zoomed-in photo as my main profile picture.

“People are so surprised that they’re texting a real human,” Mr. Kevitch said, of the matchmakers. “They’ll help spruce up profiles and make prompts funnier or sound more honest or self-deprecating.”

After all, he said, “everyone is more attractive with a sense of humor.” 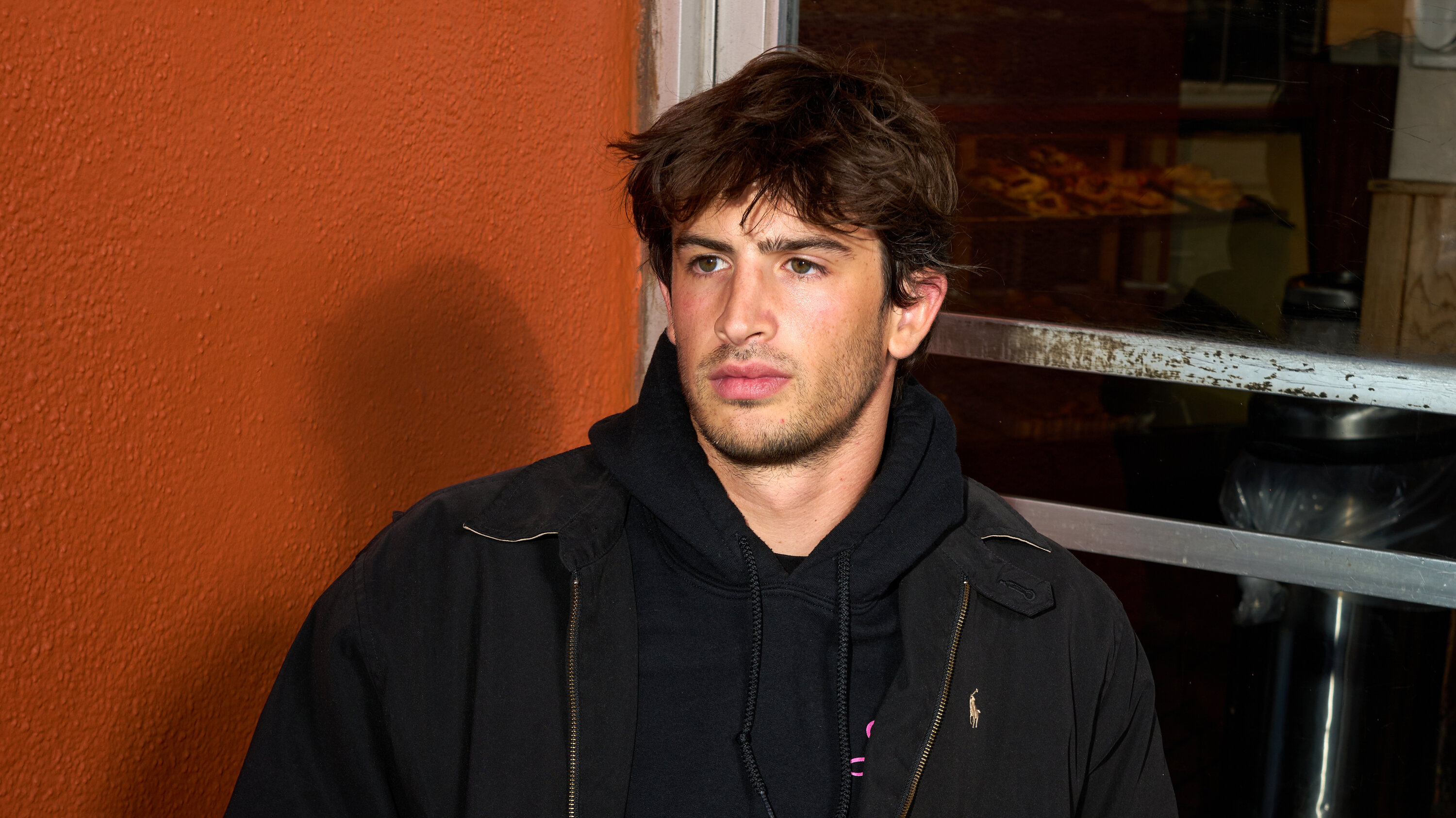 Let Down by ‘Wonder Woman 1984’? Here are 6 Great Superhero Movies

A rough Colombian emerald.The World Through a LensPlaying the ‘Green Lottery’: Life Inside Colombia’s Emerald MinesFor many of the men who hunt for the...
Read more