Clare Egan heard the news last week while resting between training sessions in her hotel room in Hochfilzen, Austria, where she was preparing to compete in a biathlon World Cup event.

Egan, 33, a United States Olympian in the sport in 2018, read that the Court of Arbitration for Sport in Switzerland had banned Russia from international competition as a consequence of its state-sponsored doping scheme. She thought the ban was a good thing.

But then she read the fine print. The ban was half the length of the four-year suspension initially proposed by the World Anti-Doping Agency and, she realized, not much of a ban at all. The vast majority of Russian athletes will still have an unobstructed path to competing at the next two Olympic Games, and although those athletes now will be required to take part as so-called neutral competitors, they will be allowed to wear their national colors and display the word “Russia” on their uniforms.

“I felt insulted, disappointed, discouraged,” Egan said. “It’s extremely difficult for me, and for clean athletes like me, to understand what the heck is going on over there to produce these types of decisions.”

Egan’s befuddlement mirrored the reactions of athletes and antidoping campaigners across the Olympic landscape. Another athlete lamented that Russia had largely escaped punishment despite being caught “red-handed.” A third said he now felt “a little hopeless” for the future of clean sport. All three agreed that the ruling most likely ensured that dozens of Russian athletes who cheated will never face punishment at all.

“It’s hard to know how this came about,” said Max Cobb, the chairman of the council for the national sports organizations in the United States, “but it’s clear that the antidoping system as managed by WADA and CAS is catastrophically broken. It doesn’t work.”

Critics of last week’s decision said it raised questions about the global sports infrastructure’s ability to effectively regulate doping amid its ranks, set a dangerous precedent that essentially invited other countries to engage in similar schemes, and further eroded confidence among athletes worldwide that their sports would ever be clean. It was the final word of the court in Switzerland, CAS, the ultimate arbiter on global sports disputes.

In the days since its perceived victory in court, Russia has even sought to claim a new concession: It is now trying to block the publication of the court’s full 186-page verdict, according to people with knowledge of the case, even though WADA’s rules explicitly require that all CAS decisions must be published in full.

The document, according to the people who have seen it, confirms what several previous investigations have found: that Russia engaged in a huge, state-backed doping conspiracy and then, despite pledging to come clean, followed that up by using parts of the same state apparatus to engage in a cover-up effort to thwart investigators.

One person who has read the final report but was not authorized to speak publicly about it said the sports court’s three arbitrators had noted that the “noncompliance in this case could hardly have been more serious.”

A ruling on the release of the complete verdict is expected as soon as Wednesday.

“The issue is that a country was caught red-handed engaging in state-sponsored systematic doping, tampering and cover-ups and had minimal punishment,” said Emma Coburn, who won a bronze medal for the United States in the 3,000-meter steeplechase at the 2016 Rio Olympics. “This decision reflects that at the highest level clean sport is not respected or protected. That is the fundamental problem.”

Critics of the court’s decision, which reduced a four-year ban to two, include regulators, administrators, athletes and officials at WADA. Many now were resigned to the fact that the identities of scores of cheaters will never be known, now that Russia was found to have tampered with the laboratory data it had agreed to provide to WADA investigators.

But the CAS ruling weakened Russia’s punishment in other important ways, too. WADA’s initial demand, for instance, required Russian athletes to prove they had no connection to the conspiracy in order to be cleared to compete. But that stipulation was scrapped and replaced by a different standard, one that puts the onus on WADA to implicate athletes in the doping program, and then prove their guilt.

Most of those athletes, critics said, are now free to participate unencumbered and, in many cases, without even the prospect of punishment for past actions.

“I feel a little hopeless,” said Noah Hoffman, an American cross-country skier who competed at the 2014 and 2018 Games. “We haven’t seen any change.”

Hoffman, who retired from competition after the 2018 Olympics, said the implications of failing to properly punish doping were real and tangible for rank-and-file athletes.

He pointed out that he finished the 2013-14 season ranked 31st in the world, with six Russian athletes ahead of him. Had he finished only one place higher, he would have qualified for a significant amount of financial support from Team USA. Instead, he spent an estimated $25,000 out of his own pocket to continue his career the next season.

The sanctions last week also increased the spotlight on the Lausanne-based CAS, whose underpinnings remain largely cloaked in secrecy. Much of its financial support comes from the International Olympic Committee, which also made representations in the Russia case. The I.O.C. president, Thomas Bach, has long been opposed to the kind of collective punishment against Russia that many in sports have advocated.

Critics argued the Russia case — built on voluminous evidence supplied by some of the same people who had run the doping scheme — was the perfect opportunity to deliver such a ban.

“This kind of depravity needs to have consequences, and basically now there are none,” said Cobb, the United States sports official.

Privately, WADA officials expressed frustration at the response by the head of the United States Anti-Doping Agency, Travis Tygart, who suggested that the global doping regulator had effectively taken a dive, working in league with the I.O.C. to ensure that Russia would not suffer a serious sanction. Athletes preferred to focus on the real-world consequences.

Egan said she found it absurd that the court claimed that its sanctions would “encourage the next generation of Russian athletes to participate in clean international sport.”

She could only laugh. “How does not punishing the previous generation of dopers encourage the next generation to be clean?” she said. 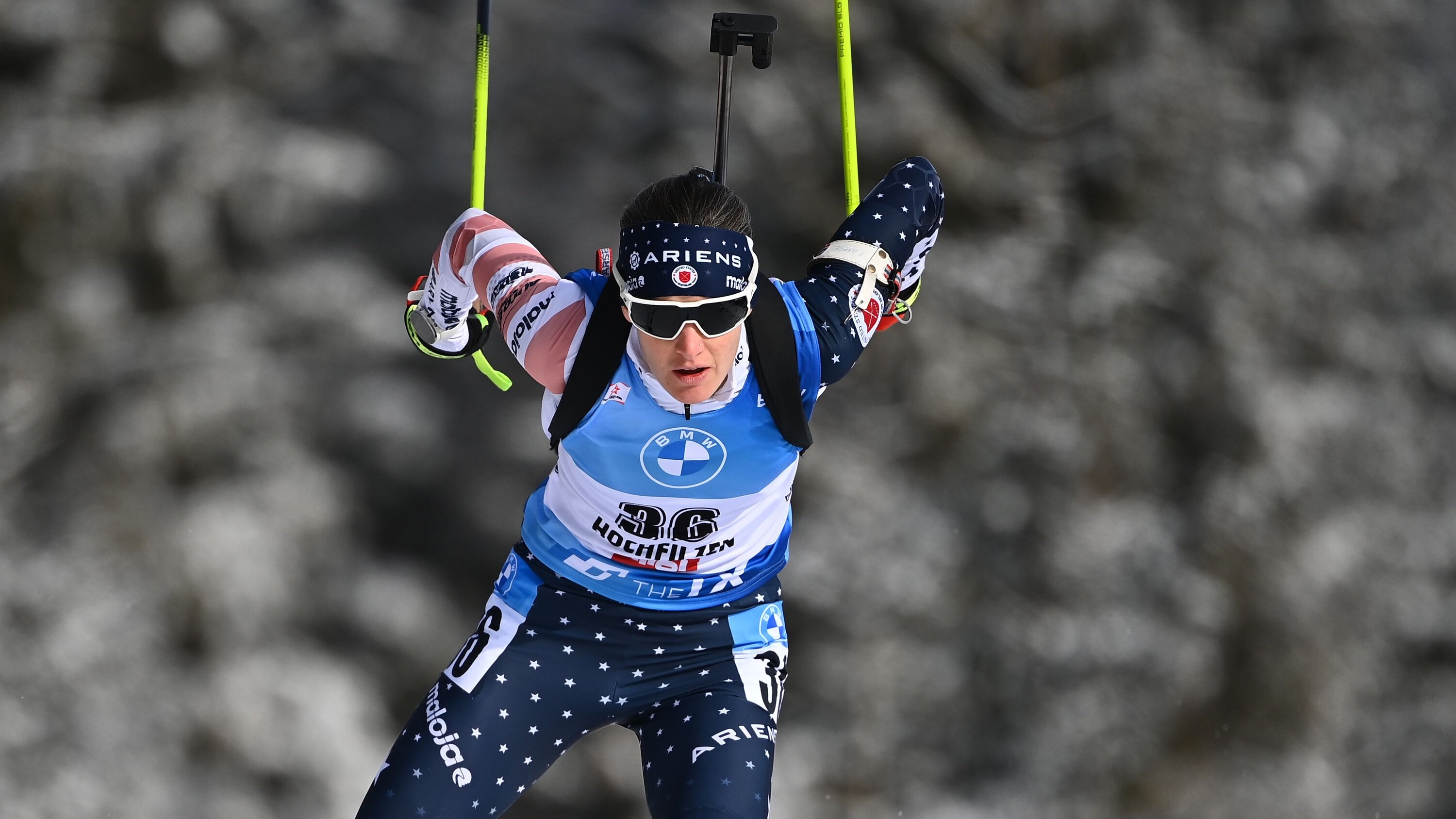