Number of Journalists Killed for Their Reporting Doubled in 2020

MEXICO CITY — The number of journalists killed as a result of their work more than doubled in 2020, an international media watchdog group said on Tuesday, with armed conflict and gang violence making Mexico and Afghanistan among the deadliest countries for reporters globally.

At least 30 journalists were killed worldwide this year, according to the watchdog group, the Committee to Protect Journalists, with 21 of those killings carried out as a direct response to the reporters’ work, compared to 10 in 2019.

“It’s appalling that the murders of journalists have more than doubled in the last year, and this escalation represents a failure of the international community to confront the scourge of impunity,” Joel Simon, the C.P.J.’s executive director, said in a statement.

While the total number of killings rose in 2020, the number of deaths related to conflict fell to its lowest level since 2000, according to the C.P.J., with waning violence in the Middle East and fewer reporters traveling because of the coronavirus pandemic.

Still, while fewer journalists were caught in the crossfire of war in 2020, at least four were killed because of their work in Syria and Afghanistan, according to the C.P.J. A fifth killing in Afghanistan on Monday is still being investigated, the group said.

Among those killed in Afghanistan was Malalai Maiwand, a television and radio reporter who was fatally shot while on her way to work this month.

In Iran, the authorities executed the journalist Ruhollah Zam this month because of his reporting on antigovernment protests in 2017.

The Philippines had three targeted killings of journalists in 2020.

Mexico was the deadliest country in the Western Hemisphere, with four journalists assassinated and a fifth gunned down while reporting on a crime scene. The C.P.J. is still investigating the deaths of four more Mexican reporters.

“We still have the same situation of impunity, of violence, of collusion between authorities and criminal groups, and that makes us very concerned,” said Jan-Albert Hootsen, the C.P.J.’s Mexico representative.

Conflict between rival drug-trafficking groups has led to violence in almost every sector of Mexican society, with homicides nearly doubling in the past five years. Reporters have often been caught up in the conflict, which has claimed more than 31,000 lives this year alone.

But increasingly, Mexican journalists have also found themselves targeted by organized crime or corrupt politicians because of their work, while the killers go unpunished more often than not.

“There is a specific intention to censor through violence,” Mr. Maldonado said, “and the subsequent impunity guarantees that these attacks are not punished.”

While killings of journalists have rarely resulted in guilty verdicts in Mexico, two high-profile cases did bring convictions this year, including a 50-year prison sentence for the killer of the investigative journalist Miroslava Breach Velducea in 2017, according to the C.P.J.

But in both cases, it was the hired guns who were convicted while those suspected of orchestrating the killings remain unpunished.

“We haven’t advanced even a centimeter in creating a safer environment for journalism,” said Temoris Grecko, a Mexican reporter and author of “Killing the Story: Journalists Risking Their Lives to Uncover the Truth in Mexico.” He added, “Killing a journalist comes free of charge.”

Adding fuel to the fire, advocates said, is the steady disparagement of the press from those in power.

President Andres Manuel Lopez Obrador of Mexico, who campaigned on a vow to tackle violence and corruption in Mexico, has insisted that his government would “never, ever limit freedom of expression.”

But the Mexican leader has frequently criticized negative coverage of his administration.

In September, Mr. Lopez Obrador presented an analysis of opinion pieces published in the Mexican news media showing that two-thirds had taken a negative view of the government.

Not in more than 100 years, Mr. Lopez Obrador said, “has a president been attacked so much.”

The Mexican leader has also called out the international news media, including The New York Times, saying in October that the news organization “doesn’t have professionalism and they lack ethics above all.”

Such comments from the nation’s highest office are only contributing to the problem, according to free-press advocates.

“It has a ripple effect,” Mr. Maldonado, of Article 19, said. “It goes beyond just the discourse, which in itself has an inhibiting impact on the press.” 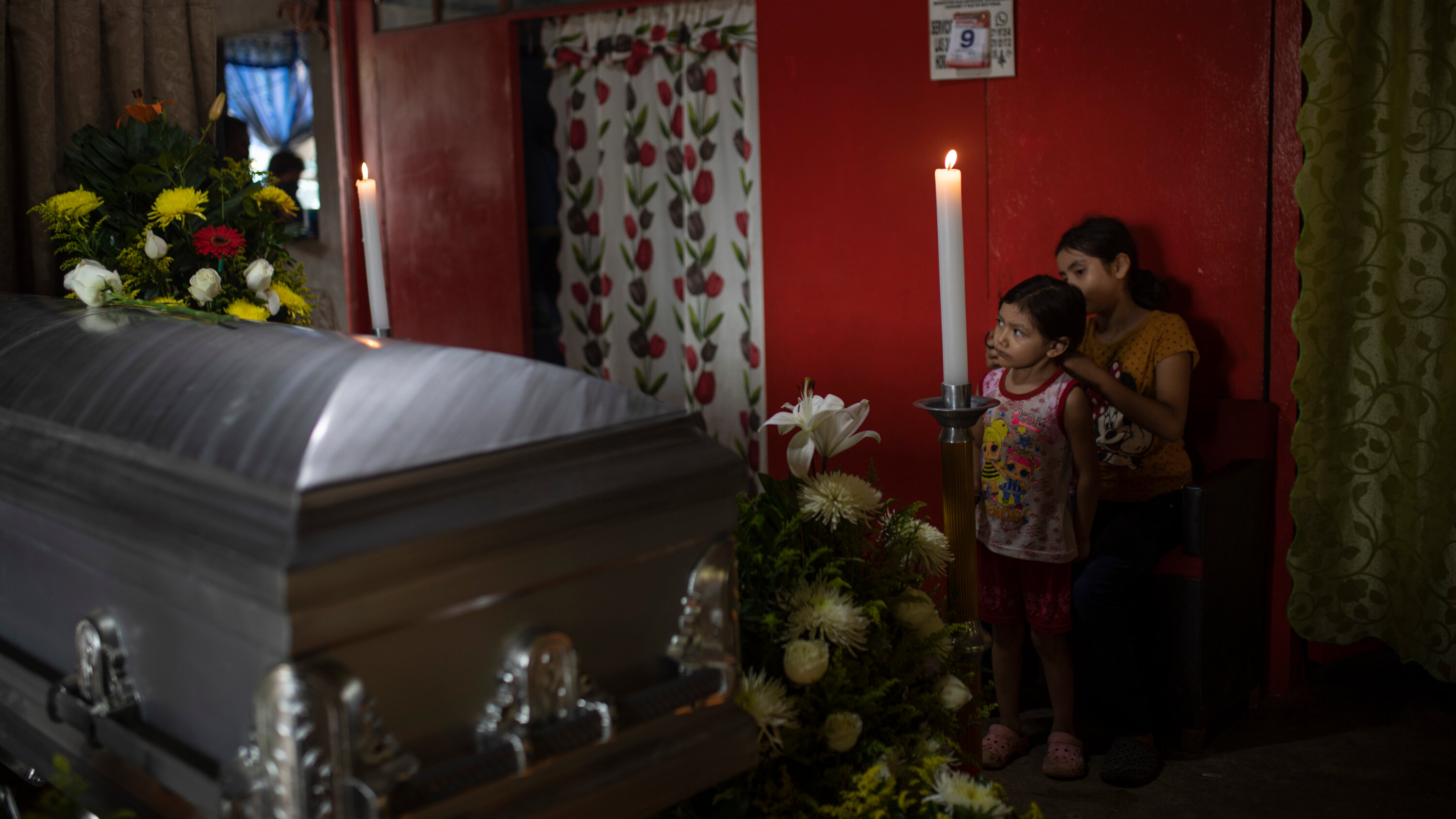