HONG KONG — More than half of China’s adult population is either overweight or obese, according to a new government report released on Wednesday.

Obesity rates in China have doubled within two decades, and health authorities are warning of a surge in chronic diseases such as diabetes, hypertension and cancer.

“The unhealthy lifestyles of residents is still common everywhere,” said Li Bin, the deputy director of China’s National Health Commission, during a news conference on Wednesday. Most households use salt and oil in quantities that exceed recommended guidelines, he said, and people are increasingly turning to processed foods and greasy restaurant meals.

In the past, China’s health initiatives have emphasized the importance of exercise rather than cutting back on junk food and soda, in part because of Coca-Cola’s lobbying influence on obesity-related research and food regulations.

But on Wednesday, Mr. Li cited sugar-sweetened beverages as one of the causes of childhood obesity. “The frequent consumption of sugary beverages by children and adolescents has presented itself as a prominent problem,” he said. According to the latest data, 19 percent of children aged 6 to 17 are overweight or obese.

Mr. Li said officials would take steps to curb the spike in obesity and chronic diseases with a new initiative called “Healthy China 2030.” Zhao Wenhua, the chief nutritionist at China’s Center for Disease Control, said officials would encourage manufacturers to produce snacks and beverages that are low in fat and sugar.

A draft law seeking to discourage food waste was submitted to the country’s top legislative body for review on Tuesday, the state-run China News Service reported. The provisions include punishing social media influencers who make money by posting videos of themselves eating excessive amounts of food online with fines of up to $15,300, and requiring restaurants to offer a variety of portion sizes.

The country’s leader, Xi Jinping, began a campaign against food waste this summer, seeking to eliminate a deep-rooted custom of ordering excessive dishes in restaurants as a demonstration of wealth and generosity. Though officials said there were no imminent food shortages, the “clean plate” initiative was started after severe floods destroyed farming communities and food prices steadily climbed.

Though the Chinese authorities often cite the government’s success in reducing hunger over the past three decades, according to the World Food Programme, nearly 151 million Chinese people still suffer from malnourishment. China’s rapid development, however, is largely responsible for a worldwide shift in which obesity and related diseases now kill more people than malnourishment.

The obesity statistics in China are part of a global pattern. Obesity among American adults has increased 12.4 percent over the past 18 years, with 42.4 percent of adults in the United States now living with the condition. Obesity has almost tripled around the world since 1975, according to the World Health Organization.

Obesity has also emerged as a major indicator of the severity of coronavirus symptoms in patients with both diseases. A recent study from China that analyzed a group of 112 patients with Covid-19, the disease caused by the coronavirus, found that of the 17 patients who died, 15 were either overweight or obese. 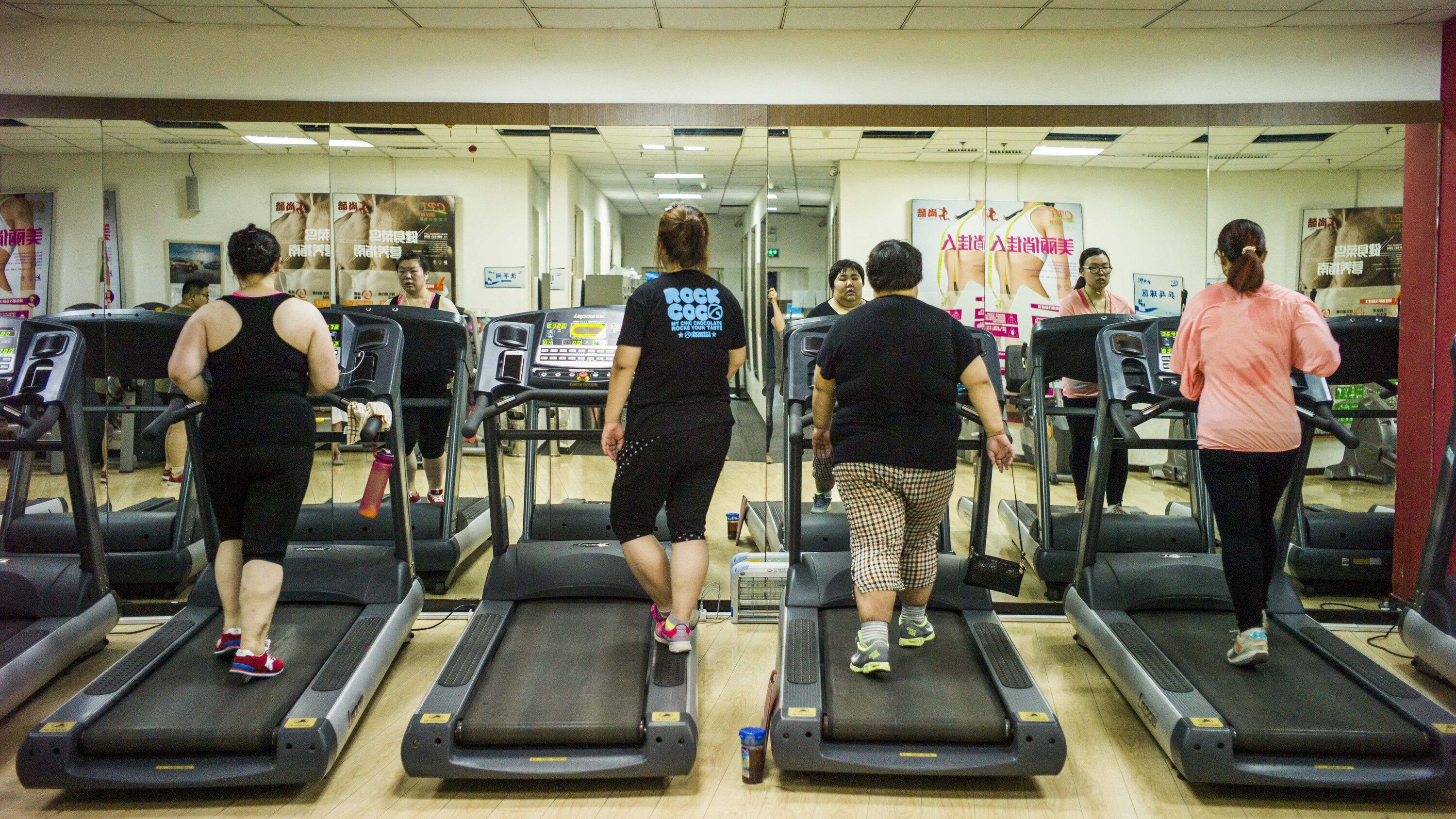