Home Sport The Fall of the House of Belichick
Sport

The Fall of the House of Belichick

Just as Constantinople had shrunk to a shadow of its former glory by the time it was finally conquered by the Ottoman Empire in 1453, the New England Patriots were a mere shell of a once mighty dynasty when they were eliminated from the 2020 N.F.L. playoffs on Sunday.

Constantinople’s nigh-impenetrable walls were guarded by a meager militia before the city fell, just as players named Damiere Byrd and Devin Asiasi now occupy positions once manned by Patriots legends like Randy Moss and Rob Gronkowski. The Ottoman conquerors were stunned to see fallow fields encroaching upon the Hagia Sophia; the Miami Dolphins were probably also shocked when the Patriots kept running off tackle and meekly settling for field goals in Sunday’s 22-12 loss. When the end came to the city, the Byzantine capital’s most precious treasures and icons had already been looted by Venice, the Tampa Bay Buccaneers of the late medieval period.

The Patriots have missed the playoffs only twice before since 2000, so when Sunday’s defeat dropped them to 6-8 and guaranteed their first nonwinning season in 20 years, it felt natural to seek world-changing historical precedents for their tumble into mediocrity and irrelevance. And history teaches us that empires never fall in a day. The Patriots have been quietly crumbling from within for years.

The N.F.L. erodes dynasties by design. The salary cap prevents teams from building perennial powerhouses. The draft punishes plutocrats and rewards serfs. The Patriots should have been torn apart by a bloated payroll and a dearth of young talent a decade ago, but Coach Bill Belichick found clever ways to leverage the team’s prestige and organizational continuity to subvert the N.F.L.’s quest for parity.

For many years, the Patriots identified failing prospects from other teams with the potential to succeed in their system, acquired those players at low cost, assigned them roles in which they thrived, then let them depart after a few years. Often they left as top-dollar free agents, with the Patriots acquiring supplemental draft picks from the league in exchange. They used those picks to assemble new rosters with even more role players. In a pinch, the Patriots rented the services, via trade or free agency, of a big-name veteran (Darrelle Revis, Chris Long, Brandin Cooks) eager to win a Super Bowl at Tom Brady’s side.

The Patriots were able to use success to sustain success so long as they rarely made personnel mistakes, and as Brady could still single-handedly elevate the team’s offense while rallying mercenaries to his banner. But years of unproductive drafts led to a slow cycle of diminishing returns. By last season’s quick playoff exit, the Patriots’ roster had grown noticeably patchy, and Brady was showing signs of age and displeasure.

Brady’s departure as a free agent was the obvious tipping point in the decline. Making matters worse, he had outlasted his would-be successors Jimmy Garoppolo and Jacoby Brissett and appeared unwilling to suffer the presence of any other plausible heirs apparent, leaving the Patriots without even a stopgap quarterback. Yet surely Belichick had something up his sleeve: Perhaps Jarrett Stidham, a lowly former sixth-round pick like the young Brady, was the new chosen one, or the team would purposely go 0-16 for a year and draft Clemson’s Trevor Lawrence.

Instead, in late June, the Patriots grabbed Cam Newton off the free-agent discount rack. At first, it looked to be typical Belichick brilliance: The Patriots would restore Newton’s most valuable player luster and remain in contention while plotting their next move. In reality, it was a desperate move.

Newton gamely kept New England respectable early in the season, but the depleted Patriots roster was weakened by multiple coronavirus positives and opt-outs, Newton lacked quality receivers to throw to, his own skills were noticeably diminished, and the Patriots’ defense buckled.

Defeats at the hands of former Super Bowl conquests like the Seattle Seahawks and the Los Angeles Rams and against long-subjugated fiefs like the Buffalo Bills and the Houston Texans took on apocalyptic symbolism. Belichick began appearing before the news media in hoodies that were even more tattered than usual: the emperor now a penitent in sackcloth, muttering about past accomplishments and making uncharacteristic excuses.

Few outside the realm mourn the fall of an empire. Bills fans met their team at the airport after Saturday night’s victory over the Denver Broncos to rejoice in their first A.F.C. East title since 1995. The Dolphins, the Cleveland Browns and other franchises appear invigorated by the fact that all roads to a championship no longer lead to an impregnable fortress in the Boston exurbs. Patrick Mahomes’s Kansas City Chiefs are now the conference’s lone superpower, and they are easy to cast as lovable new heroes after Belichick and Brady’s increasingly joyless, generation-long quest to conquer all they surveyed.

The collapse of an empire can lead to a dark age, but it’s just as likely to pave the way for a renaissance. Not long after Constantinople got the works, it became Istanbul and grew back into the cosmopolitan city that it remains to this day. The Patriots will also rise again, thanks in part to the same forces that helped destroy them. It will just take a few years of rebuilding and some fresh talent, ideas and philosophies.

Oh, and Niccolo Machiavelli rose to prominence in Florence not that long after the fall of Constantinople. So Belichick will probably land on his feet. 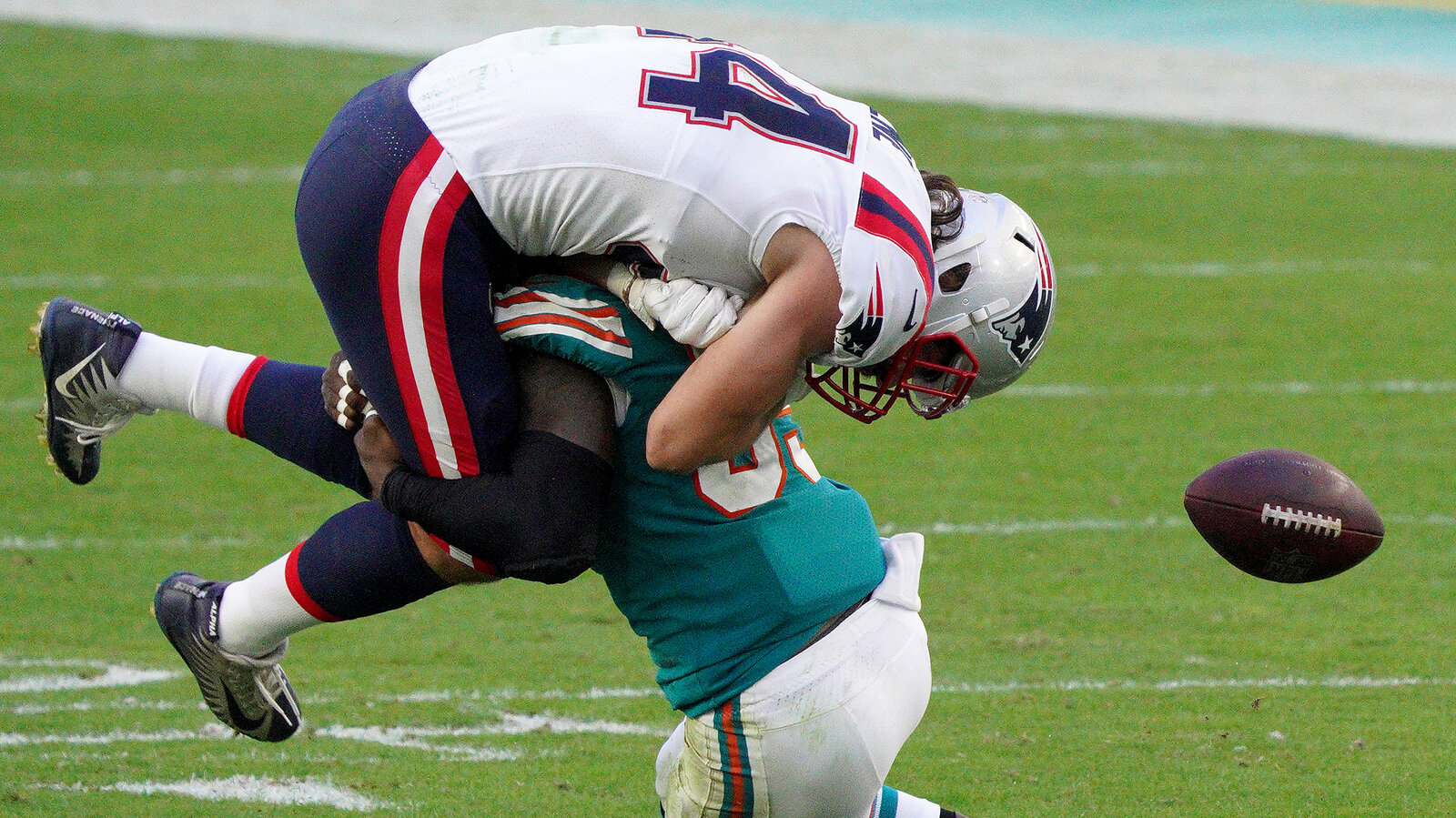