Adapting to a Holiday Season Stripped of Its Essence

It always seemed odd that Joni Mitchell’s “River” became a Christmas standard. The music certainly contains bits of “Jingle Bells,” and the opening verses describe holiday activities. But it is fundamentally about a sad longing to escape the pain of heartbreak while evoking a metaphor from her home province, Saskatchewan: “I wish I had a river/I could skate away on.”

But this year for many of us who celebrate Christmas, the song’s desire to get away from current circumstances resonates. As has been the case this year with so many other things we take for granted, the pandemic has stripped down the gatherings with families and friends that are the essence of the holiday. And thousands of Canadian families went into the holiday season having lost loved ones taken away by the virus.

Many provincial governments, particularly those in Ontario and Quebec, have imposed new restrictions for the holiday period as they grapple with rising infection rates and strained hospitals.

While the unemployment rate has continued to fall since peaking in May, 1.7 million Canadians were nevertheless unemployed last month, before the new measures went into effect.

Not all the news has been relentlessly grim. This week, Health Canada approved a second vaccine, which will bring inoculations to the Far North. And the latest statistics show that the overall economy continues to grow in spite of severe downturns in many sectors like restaurants, transportation and hotels.

For all of us at The Times, the pandemic has brought a heightened interest in our work as well as new approaches, and limitations, to how we do it.

The torrent of coronavirus news and the interest in it among you led to the creation of a live briefing devoted to it. For part of this year, I spent most of my work time on the group that produces it. The briefing began as an experiment. But its format proved so popular that it was adapted for other major events of the year, including the racial strife that swept the United States and the presidential elections there, with similar success.

For me, working from a home office was nothing new. I’ve been doing it since 1996. But, on another level, all of Canada is normally my workplace. Not this year. My last trip outside of Ontario or Quebec was in January. I went to Edmonton to report on the mourning among members of the city’s large Iranian community after a flight from Tehran to Ukraine was shot down by a missile. Among the 176 people who died, 85 were Canadian citizens or permanent residents, many of them from the city. A large number of faculty and staff from the University of Alberta were among the victims.

Since then, quarantine restrictions have made it impractical to report from Atlantic Canada and Manitoba. My editors, rightly, have been concerned that areas with low rates of infection or large numbers of vulnerable people might not be all that pleased to see reporters. And I made a personal decision not to fly, limiting my in-person reporting radius to driving distances.

While I’ve certainly reported on events outside of Ontario and Quebec, the few in-person reporting trips I’ve made this year underscored the limitations of doing the work by phone, video call or email. For example, had I not ridden my bike down to Parliament for an article about the Dominion Carillonneur’s effort to keep the Peace Tower bells ringing out music, I never would have discovered Paul de Broeck, the No. 1 fan of the chiming performances.

The performing arts, of course, have been partly curtailed by the pandemic. But performers are by definition creative people. And my Montreal-based colleague Dan Bilefsky wrote this week about a genuine bright spot during this-less-than-optimal holiday season.

I hope you’ll read Dan’s complete story. The quick take is that a Toronto opera company assembled performers from across Canada to create an 80-minute video version of Handel’s “Messiah” that, Dan wrote, “mixes the sacred and profane as it journeys from Canada’s Far North to an urban hockey rink, engaging in a bit of high camp and translating passages into six languages, including Arabic, French, Dene and Inuttitut.”

[Read: A ‘Messiah’ for the Multitudes, Freed From History’s Bonds]

Above all, it’s a superb example of how Canadians are still coming together while we need to remain physically apart. 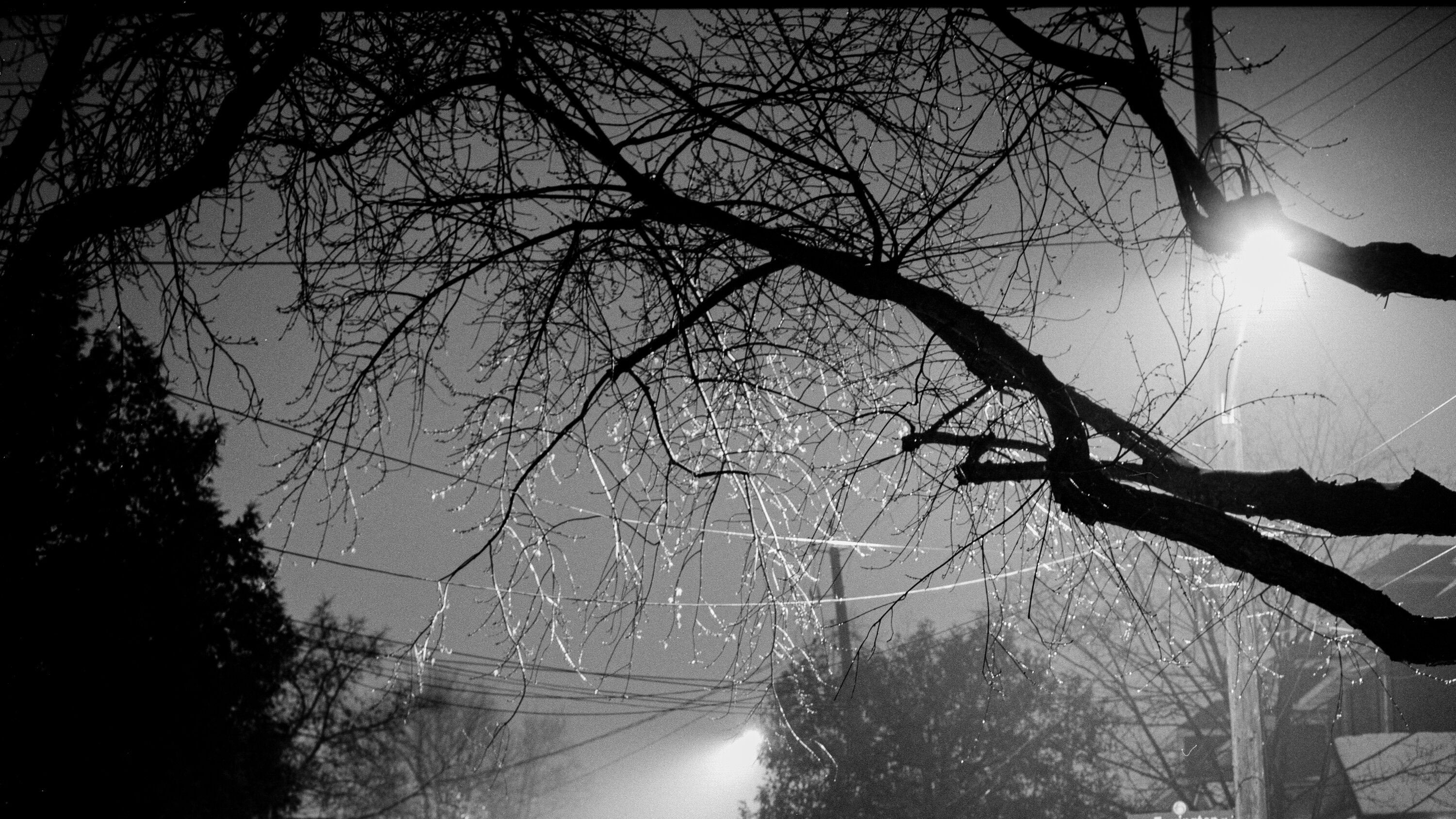