In an immediate blow to the N.B.A.’s attempt to stage a season without the protection of a restricted-access bubble, league officials were forced to postpone the Houston Rockets’ season opener on Wednesday night against the Oklahoma City Thunder when the Rockets were unable to field the required minimum of eight players in uniform.

On just the second night of the 2020-21 season, an announcement that the game would be postponed “in accordance with the league’s health and safety protocols” came less than three hours before the game’s scheduled tipoff in Houston. Three Rockets players, according to the league, had coronavirus tests that were either positive or inconclusive, leading to the placement of four other Rockets players in quarantine after contact tracing.

In addition, one other Rocket (Chris Clemons) is injured and the All-Star James Harden was prevented from playing because of what the league termed “a violation” of its health and safety guidelines. The league later fined Harden $50,000 for attending “a private indoor party” on Monday; video began to circulate this week showing him at an indoor venue without a mask.

The Rockets were one of six teams in the 30-team N.B.A. scheduled to allow reduced-capacity crowds into their buildings at the start of the season, which comes as the coronavirus wreaks its worst havoc yet across the United States. Commissioner Adam Silver said in a series of interviews on Monday that the N.B.A. was anticipating “bumps in the road along the way,” but being forced to order a postponement so soon illuminated the various complications it faces.

Unlike the N.F.L. and college football, which have been besieged by their own coronavirus setbacks, the N.B.A. is trying to operate a contact sport played entirely indoors — outside of a bubble — with mere 17-player rosters and frequent travel amid an unyielding pandemic.

No determination has been made about the Rockets’ next game: Saturday night at Portland. As it became apparent in the hours leading to tipoff that Wednesday’s game was in jeopardy, Oklahoma City stayed at its Houston hotel rather than taking buses to the Toyota Center, and the team was scheduled to fly home Wednesday night. The Thunder’s next game is scheduled for Saturday at Charlotte.

The disgruntled Harden, who for weeks has been pushing behind the scenes for a trade out of Houston, had confirmed earlier Wednesday in a since-deleted Instagram post that he recently attended an “event” to support a friend. The league’s nearly 160 pages of health and safety guidelines prohibit players from going to bars, lounges or clubs this season, as well as from using public transportation and from attending indoor gatherings of more than 15 people.

Houston’s sudden shortage of players on Wednesday, however, stemmed largely from coronavirus concerns separate from those surrounding Harden. ESPN reported that the veterans John Wall and DeMarcus Cousins and the rookie Kenyon Martin Jr. had gathered at an apartment away from the team’s facilities for haircuts. Wall and Cousins tested negative for the coronavirus, ESPN said, but Houston did not have eight players available for what was to be the team’s first game with Stephen Silas as its head coach.

Harden appeared to be in violation of the league’s Covid-19 protocols in early December, when, as The New York Times first reported, he left the Houston area to travel to Atlanta to celebrate the birthday of the rapper Lil Baby. Harden was subsequently photographed with Lil Baby in Las Vegas, but he was not punished in part because he had not yet officially reported to the Rockets. Harden eventually joined the team on Dec. 8, after missing two days of team practices, and was then required to test negative for the coronavirus on six consecutive days before he was cleared to join Houston’s practices.

“One thing after another,” Harden wrote on Instagram before deleting the post. “I went to show love to my homegirl at her event (not a strip club) because she is becoming a boss and putting her people in position of success and now it’s a problem. Everyday it’s something different. No matter how many times people try to drag my name under you can’t. The real always end on top.”

The Rockets have been engulfed in tumult since their second-round playoff exit in the N.B.A. bubble at Walt Disney World near Orlando, Fla. Coach Mike D’Antoni and General Manager Daryl Morey left their posts soon thereafter, and Harden began pushing for a trade after Houston did not hire Tyronn Lue as its new coach. Lue was hired instead by the Los Angeles Clippers. Houston hired Silas, and both Harden and Russell Westbrook requested trades.

Westbrook was traded to Washington for Wall and a first-round draft pick on Dec. 2. Harden has urged Houston to trade him to the Nets or to Philadelphia — which hired Morey as its new president of basketball operations less than two weeks after he left the Rockets — but no deal has materialized despite Houston’s talks with numerous teams.

“James is a great player in this league, but he’s also a player under contract,” Silver said in a teleconference on Monday with reporters. “There are responsibilities that come with agreeing to a long-term contract. And he’s very well aware of that.” 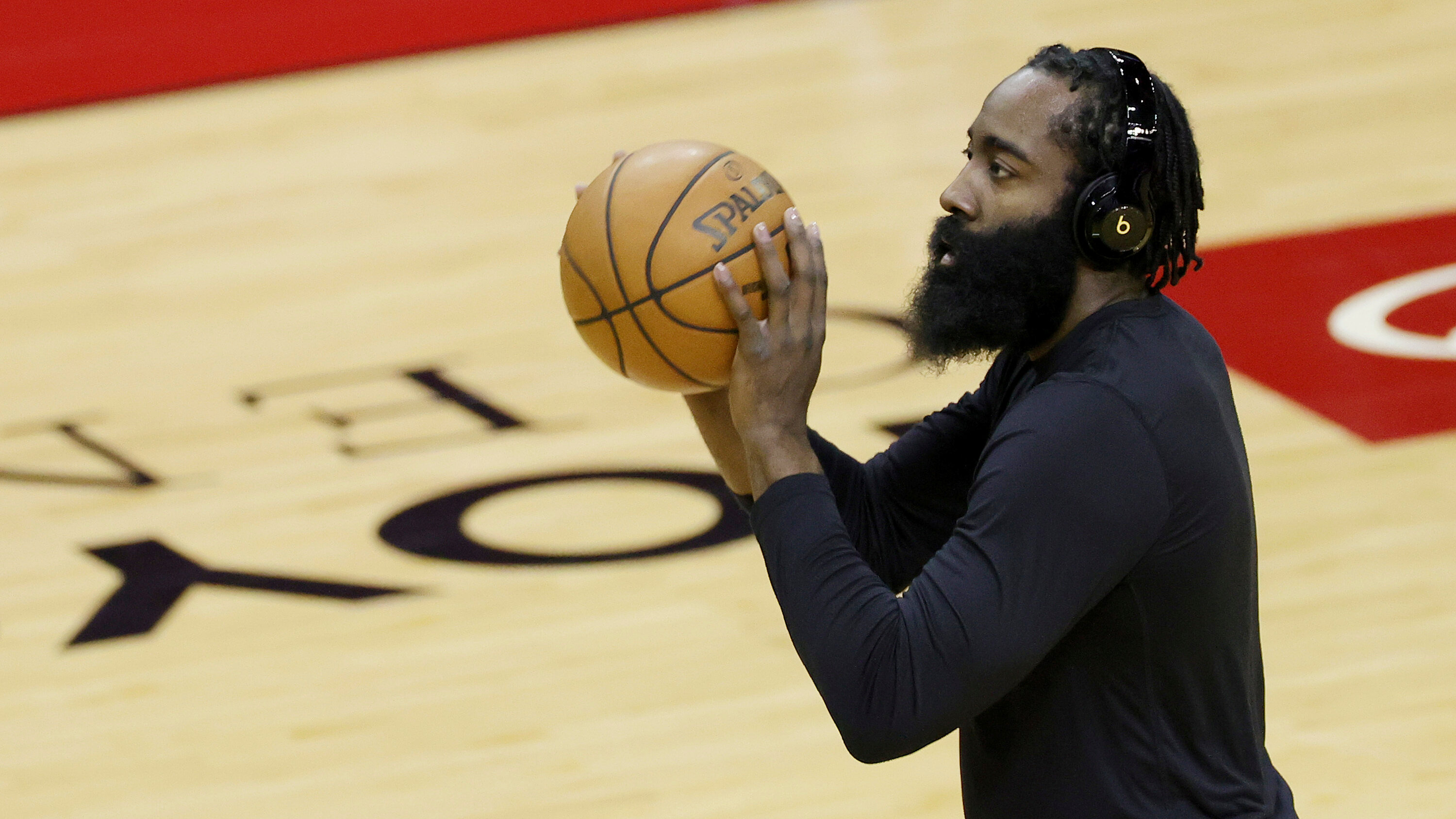