Texas said Saturday that it had fired Tom Herman as its football coach and, hours later, announced that it had hired the wizard at the helm of top-ranked Alabama’s offense in a bid to restore the Longhorns to championship contention.

But the dismissal of Herman and the hiring of Steve Sarkisian, a former head coach at Southern California and Washington, immediately renewed tough questions about the merits of paying out millions of dollars in buyouts when college athletic departments are under extraordinary financial strain.

Herman was 32-18 during his four seasons in Austin, with a 4-0 record in bowls and, to the frustration of Texas fans, no Big 12 championships. Although Texas had signed Herman to an extension in May 2019, the university on Saturday cited the “measured progress” for the football program and said that a coaching change was warranted “to get us on track to achieving our ambitious goals.”

Texas could ultimately pay about $15 million in private funds to settle Herman’s contract. And although Texas is one of the richest athletic departments in college sports, it has acknowledged financial troubles during the coronavirus pandemic.

In September, Chris Del Conte, the athletic director at Texas, announced that 35 employees would be laid off and that another 35 empty positions would vanish permanently. He also said that salaries would be reduced for 273 staff members and that 11 employees would be furloughed. Combined with a suspension of bonuses related to athletic performance, Del Conte said at the time that the moves would save Texas more than $13 million.

Texas, which last won a national championship in the 2005 season and will have its fourth football coach in less than a decade, did not immediately announce the details of Sarkisian’s contract. Sarkisian, 46, earned $2.5 million a year at Alabama, where his offense this season has scored about 48 points a game and had three crucial contributors reach the top five of Heisman Trophy balloting. (The winner will be announced on Tuesday night.)

Although he has drawn wide praise for his work as Alabama’s offensive coordinator, Sarkisian has a mixed record as a head coach, going 46-35. Southern California fired him in 2015 because of concerns about his use of alcohol, and he entered treatment soon after.

Asked Tuesday about how Nick Saban, the Alabama coach who has helped an array of coaches rebuild their reputations, had aided him during his seasons in Tuscaloosa, Sarkisian was effusive — but also suggested he had made deep personal progress.

“I just try to do the best I can do,” he said. “I try to be the best version of Steve Sarkisian every day that I show up and be a sponge.”

Alabama, which defeated Notre Dame in Friday’s Rose Bowl, is scheduled to play in the national championship game on Jan. 11 against Ohio State. Sarkisian is expected to coach for Alabama that night. 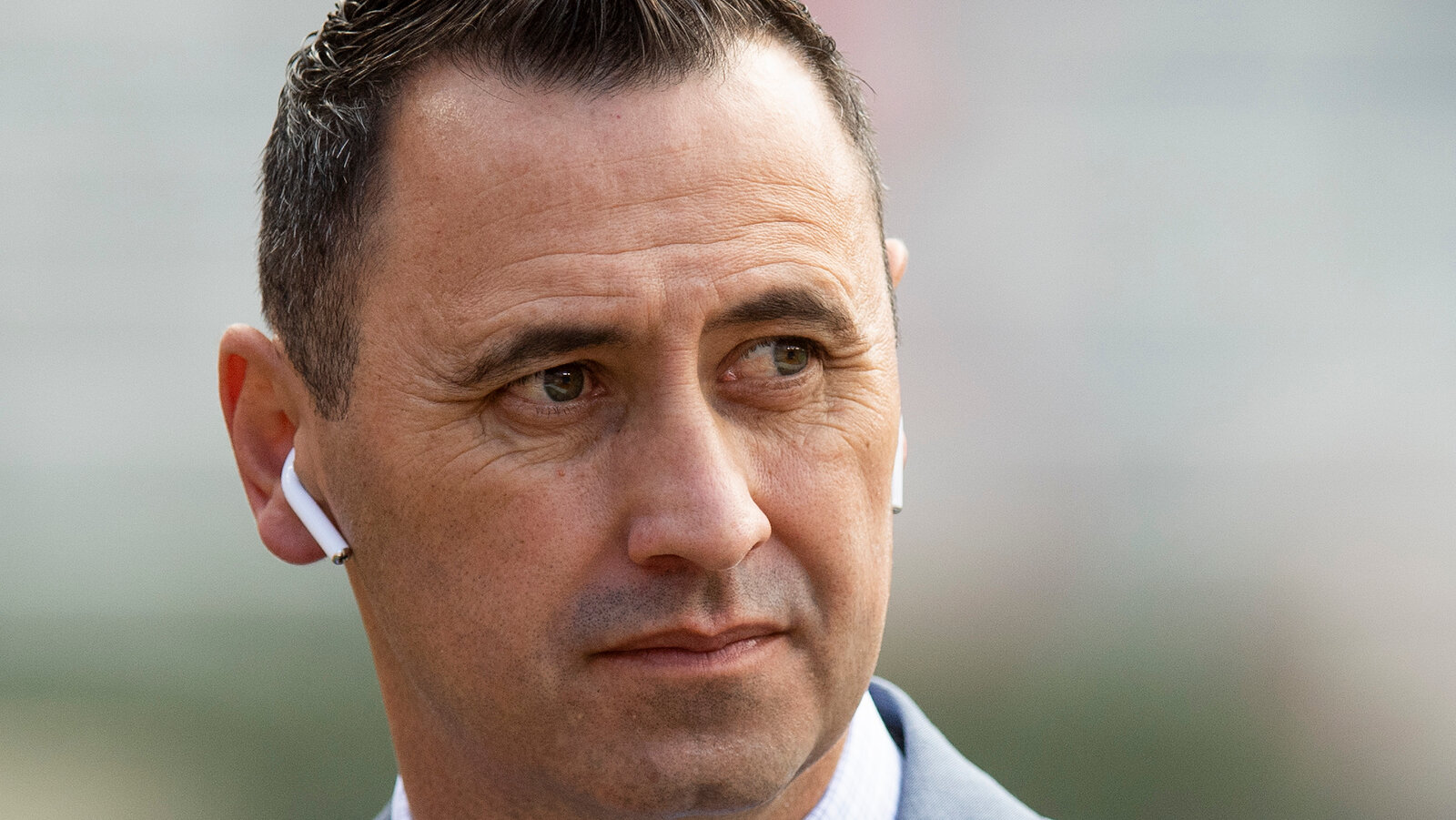