The N.C.A.A., in an attempt to limit the threat of coronavirus among teams, announced an agreement Monday to hold its signature men’s basketball tournament entirely in Indiana in March and early April.

The tournament consists of 67 games and is usually held at sites across the United States, culminating with the Final Four in one city in April. This year’s Final Four — the tournament’s semifinals and final — was already scheduled for Indianapolis before the pandemic widely shut down American sports last year.

The N.C.A.A., which has its headquarters in Indianapolis, said the tournament would play out across six venues, detailing a plan it announced in November. The teams are scheduled to be selected on March 14, but the early rounds of the tournament have not been fully scheduled. With fewer courts, it will require some juggling to fit in all the games and practices.

While most games will be in Indianapolis, some will be held in Bloomington and West Lafayette.

“This is an opportunity to remind everyone that we are the best host city in the country — and our entire community will have a role to play,” Mayor Joe Hogsett of Indianapolis said on Twitter on Monday.

The N.C.A.A. is working with health officials in Marion County, where Indianapolis is, to determine safety protocols and to facilitate coronavirus testing throughout the tournament. Indiana has had a 17 percent decrease in new cases of the virus in the past two weeks, according to a New York Times database.

A limited number of family members of participants will be allowed at games, according to the announcement. But the organization said officials would decide later whether to allow other spectators.

Teams will practice in the Indiana Convention Center and stay in hotels connected to it, with teams separated by hotel floors, unique dining and meeting rooms and “secure transportation to and from competition venues,” the N.C.A.A. said.

“Indiana is a basketball state, and we’re beyond excited to safely host the 2021 N.C.A.A. men’s Division I, II and III basketball championships here,” Gov. Eric Holcomb said in a statement.

The 2021 women’s tournament is also set to play in one, centralized region, with the N.C.A.A. announcing in December that it was in preliminary discussions with officials in the San Antonio area to host it. As of Monday, the committee in charge of the women’s tournament was still in talks with those officials.

The 2020 men’s and women’s tournaments were among the first to be called off when the spread of the virus accelerated last March.

“The 2021 version of March Madness will be one to remember, if for no other reason than the uniqueness of the event,” Dan Gavitt, the N.C.A.A.’s senior vice president for basketball, said in the announcement.

“This is going to be complicated and difficult; there’s no question about that,” he added. 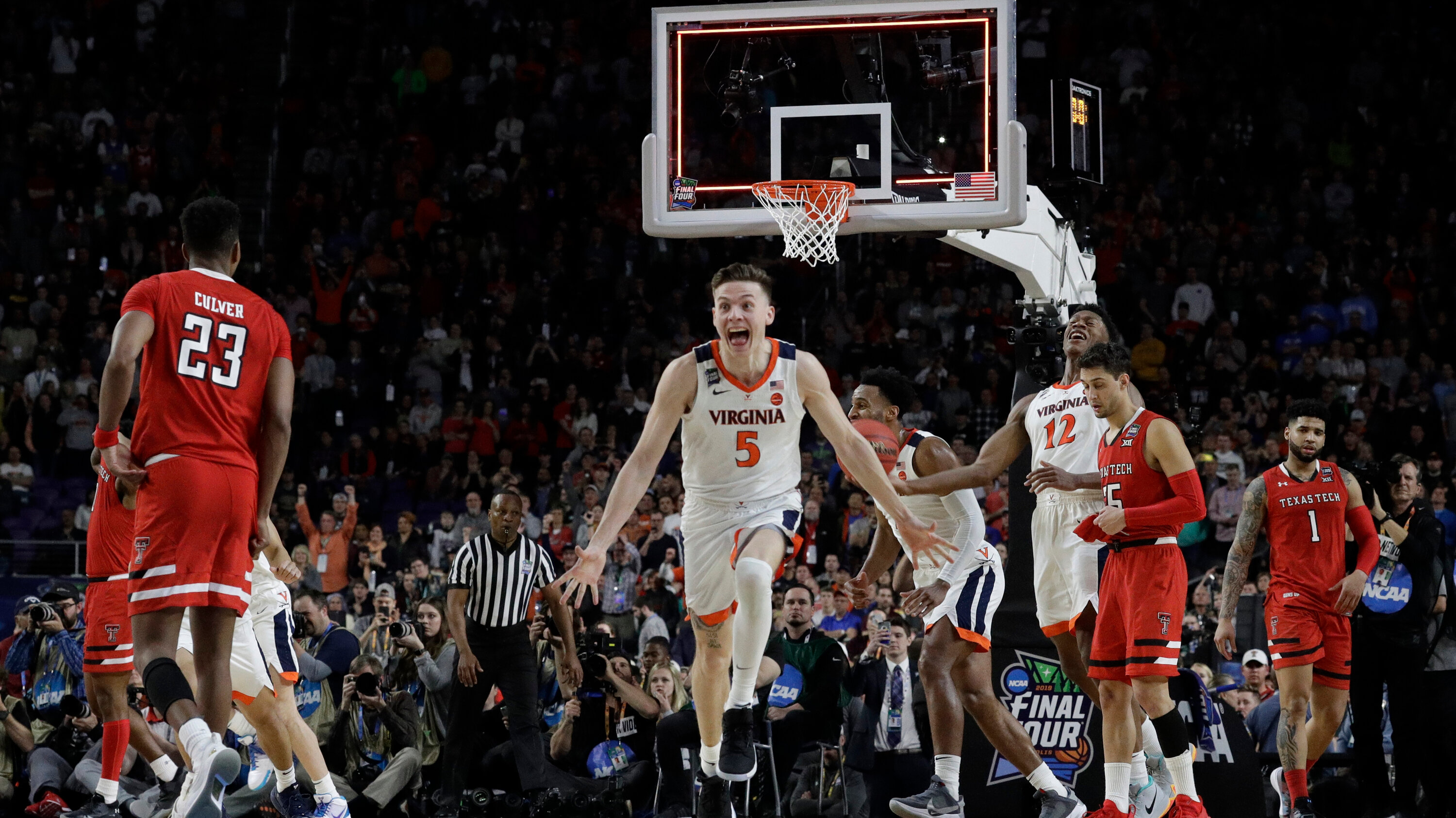