Coronavirus Will Keep Browns Coach Out of Long-Awaited Playoff Game

The N.F.L. said there was no change to the status of the game, and the league and team continue “to conduct standard contact tracing to identify any possible high-risk close contacts.”

Stefanski and the other coaches and players must be isolated from the team for a minimum of 10 days. If any players or personnel are found to have had close contact with them, they would need to remain apart from the team for five days, after which they would be eligible to return to the team and play in the game.

During their 24-22 victory last Sunday over the Steelers, the Browns had six players on the Covid-19 reserve list who had either tested positive or had close contact with someone who had. The previous week, the Browns had played without any of their best wide receivers because of an outbreak on the team. 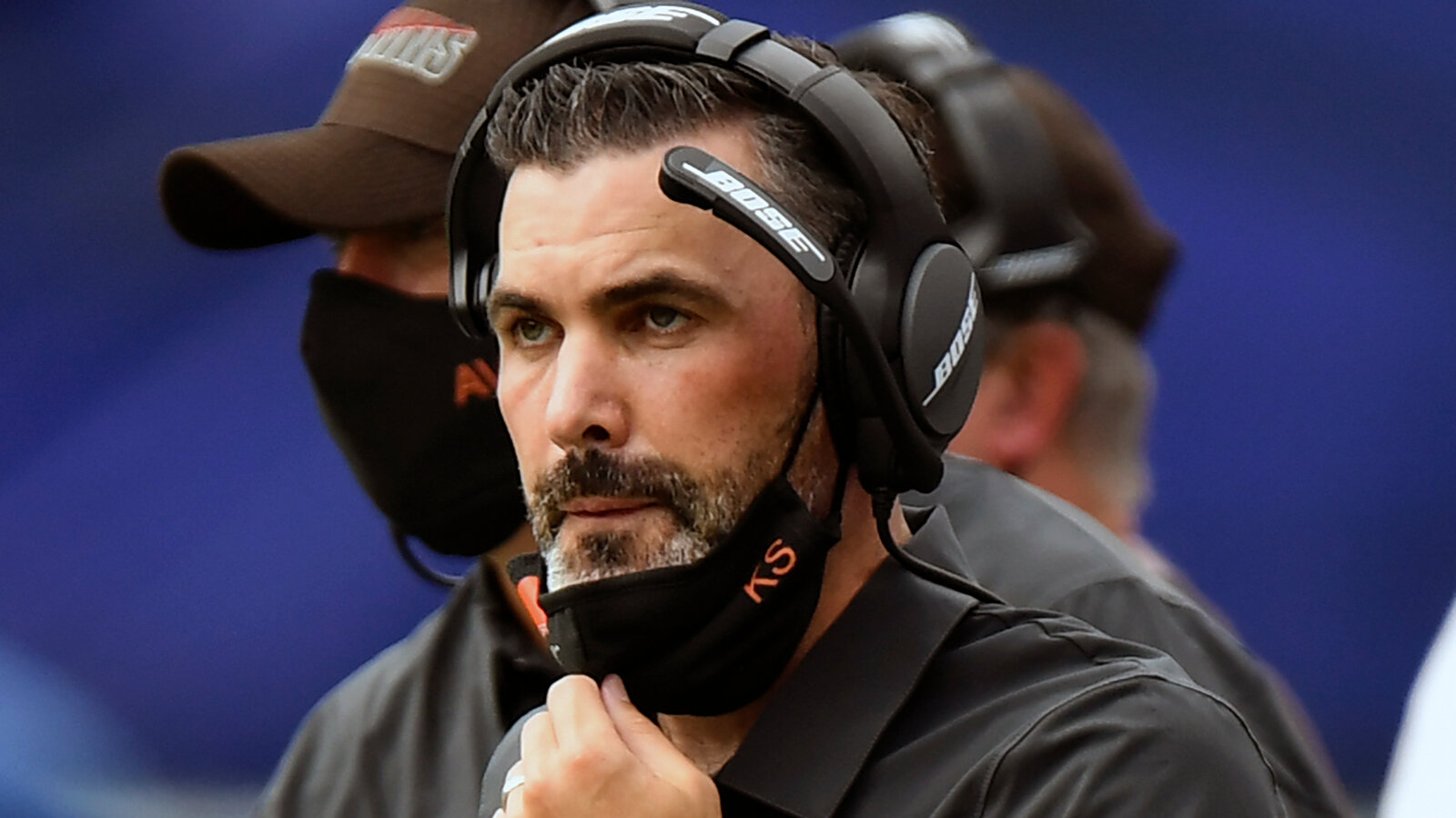