N.F.L. Firings: Jaguars’ Marrone and Chargers’ Lynn Are Out

Black Monday, the day when N.F.L. head coaches are often shown the door, wasn’t as dark this year. But that was only because so many coaches had already been fired.

Doug Marrone of the Jaguars was the first to learn his fate on Monday morning, with the news confirmed in a statement from the Jacksonville owner Shad Khan, who is also in the market for a new general manager.

Hours later, the Chargers dismissed Anthony Lynn, one of only three Black coaches in the N.F.L. Lynn had a 33-31 regular-season record in four seasons with the Chargers, but his teams had posted losing records in the past two.

“I’m not sure there is another person in this league more respected as a human being than Anthony,” the Chargers owner Dean Spanos said of Lynn in a statement, before acknowledging in the next sentence that N.F.L. football was “a results-driven business” and that 5-11 and 7-9 finishes in the last two seasons weren’t exactly the results he was looking for.

Lynn’s firing means there are currently only two non-interim Black head coaches in the league: Brian Flores of the Miami Dolphins and the Mike Tomlin of the Pittsburgh Steelers. It also made the Chargers the sixth N.F.L. team in the market for a coach.

Lynn and Marrone joined Adam Gase of the Jets, who lost his job on Sunday, and three coaches who didn’t even make it through the season: Bill O’Brien of the Houston Texans, Dan Quinn of the Atlanta Falcons and Matt Patricia of the Detroit Lions.

The Jaguars won their first game of the season against the Colts, starting a wave of Minshew Madness headlines about the triumph of their colorful quarterback, Gardner Minshew. They then proceeded to lose 15 games in a row. That signaled the end of the line for Marrone, the former Buffalo Bills head coach who took the Jaguars to the A.F.C. championship game in his first season, but was 12-36 since. The Jaguars’ 1-15 record will give them the top pick in this year’s draft, a selection they are likely to use on Trevor Lawrence of Clemson. Farewell, Minshew Madness.

Despite a season-ending four game winning streak, the Chargers fired Anthony Lynn after four seasons. In his second season, he had led the team to a 12-4 record and its first playoff berth in five years. But he followed that with 5-11 and 7-9 records, and on Monday, despite praise from the Chargers owner Dean Spanos, he was told he was out.

Lynn’s fate seemed sealed after the Chargers lost to a not-especially-good Patriots team by 45-0 in early December. Winning four straight when it no longer mattered was not enough to save him. It may, though, have made the Chargers job the one opening that could be particularly alluring to out-of-work coaches, especially since the emergence of the rookie quarterback Justin Herbert could make a turnaround that much easier.

Gase was fired Sunday, not long after the Jets lost to the Patriots. The team finished the season 2-14 after an 0-13 start. Gase was expected to be an offensive guru, but he was 9-23 in his two seasons, and the young quarterback Sam Darnold struggled. With the Browns making the playoffs after 17 years, the Jets now hold the longest streak of missing the playoffs, 10 seasons. The next longest playoff drought is five.

Three head coaches did not even make it to Week 17.

Bill O’Brien was fired by the Texans after an 0-4 start. O’Brien was 52-48 with four playoff appearances and two playoff wins, and he had won the A.F.C. South four of the previous five seasons. But his roster moves as general manager didn’t produce the success needed to keep his job.

Dan Quinn was fired by the Falcons after two 7-9 seasons and then an 0-5 start to this one. In five-plus seasons, he was 43-42 with two playoff appearances and a loss to the 2016 Patriots in the Super Bowl.

Matt Patricia was fired by the Lions after a Thanksgiving Day loss. In two-plus seasons, he was 13-29-1. The Lions wound up 5-11 and are still seeking their second playoff win since 1957.

Four other teams who put up poor records are not expected to fire their head coaches.

The Bengals (4-11-1) got an exciting season out of the rookie quarterback Joe Burrow, but despite that poor record the team said on Monday that it would not dismiss Coach Zac Taylor.

Doug Pederson is still revered in Philadelphia for his Super Bowl season in 2017, and despite some grumbling in his city and in his locker room, he is expected to keep his job even though the Eagles ended up 4-11-1 in a terrible division.

The Panthers and the Broncos were 5-11 this season, but Matt Rhule and Vic Fangio are likely to stay as well. 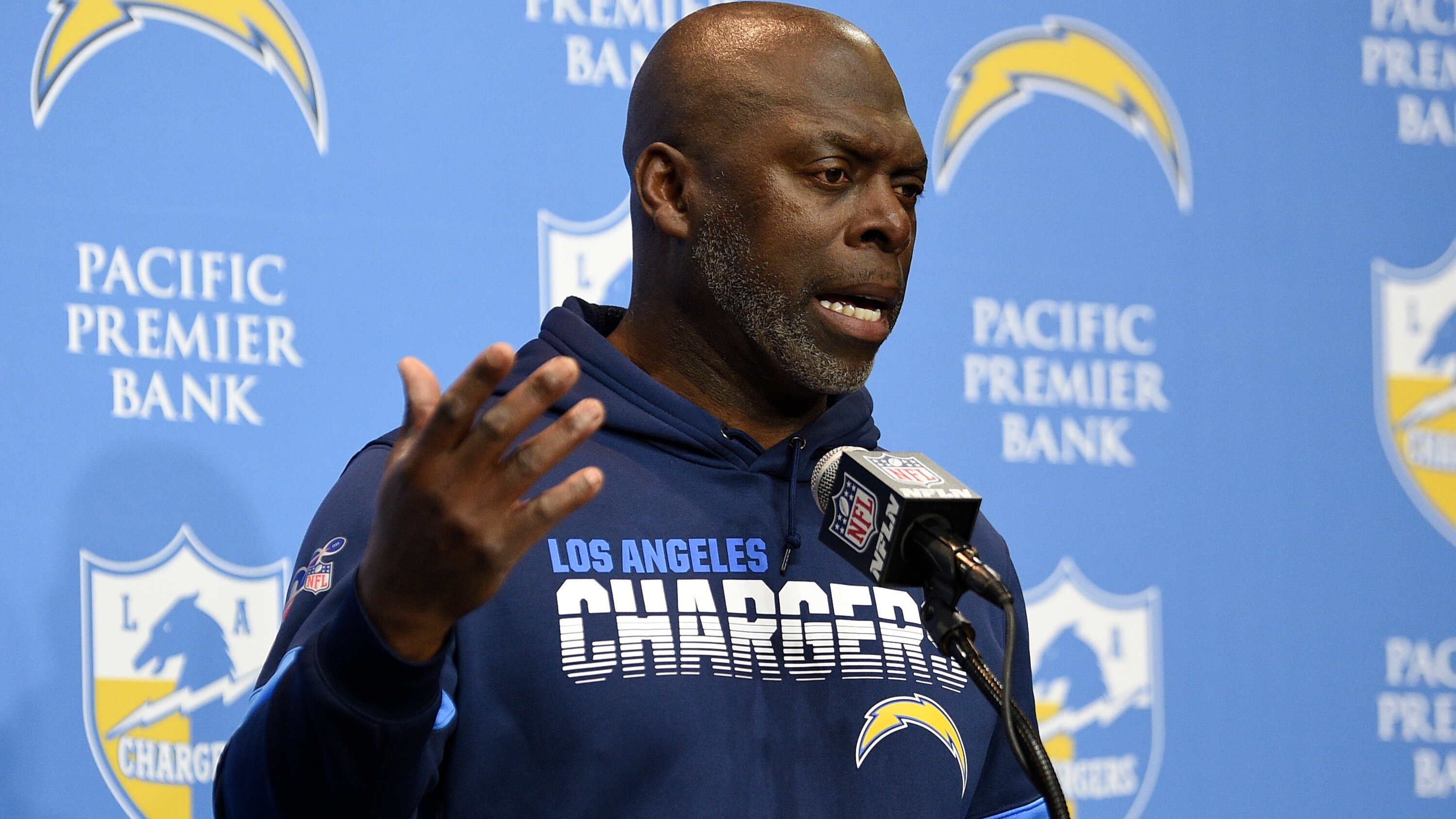