In the months since Steven A. Cohen became the owner of the Mets, he has been everything he never was as one of Wall Street’s most secretive money managers: affable and accessible.

Mr. Cohen has given news conferences and numerous interviews to the New York sports media — something he rarely did with the business reporters who chronicled every twist and turn in an insider trading scandal that led to one of his multibillion-dollar hedge funds pleading guilty to securities fraud charges in 2013.

And he has become something of a fan favorite on Twitter — frequently posting his thoughts on the Mets and about trades by other professional baseball teams. Mr. Cohen, 64, even seems to take joy in the back and forth with fans who have replied to him on Twitter.

But at his hedge funds, Mr. Cohen has long been known for a mercurial nature that has prompted him to lash out at traders he believes are not making him enough money. Now a recently unsealed gender discrimination complaint filed by a former top manager for Mr. Cohen offers a glimpse into his volatile temper and what some women have said is an openly sexist and hostile culture at his Point72 Asset Management hedge fund company, which is based in Stamford, Conn.

In the complaint, Sara Vavra, who led a trading group at Point72, said Mr. Cohen stopped by her office in July 2019 and began “an abusive, expletive-ridden tirade” in which he said her work “sucked” and she was “stupid.” She said in the complaint that beyond dropping a few generic expletives Mr. Cohen also used a derogatory word for a woman’s genitals.

Ms. Vavra’s complaint was filed last summer with Connecticut’s Commission on Human Rights and Opportunities. In it, she said that later in the same day as his verbal assault, Mr. Cohen summoned her to another person’s office at the firm, where he continued to belittle her abilities. This time he did so in front of others and again used profane language. She said Mr. Cohen threatened to fire her.

“Cohen ridiculed me, calling me an ‘idiot’ and incompetent,” she said in the complaint. “He told me that I was ‘wrong about everything.'” She said he added, “I should fire you because you’re so stupid.”

Ultimately, Point72 did fire her, in October 2019, prompting her to file her discrimination complaint with the Connecticut commission. Just a month before her firing, Point72 tweeted congratulations to her for being named one of the “50 leading women in hedge funds” by an industry publication.

“We determined that Ms. Vavra made numerous misrepresentations during her employment about things big and small and the same is true about her complaint, including the particularly offensive accusation that Steve used vulgar language when addressing her,” said Tiffany Galvin-Cohen, a Point72 spokeswoman. “Steve emphatically denies making this comment to Ms. Vavra at any time.”

The complaint recently became public because Ms. Vavra asked the commission in December to release its jurisdiction over the matter, giving her the right to sue in court. The New York Times had an outstanding freedom of information request for the complaint. Point72 had filed its own papers disputing her claims.

Ms. Vavra and her lawyer did not return requests for comment. The matter is now being litigated in a private arbitration between the parties.

The allegations against Mr. Cohen and his company come at a time of rising concern about the treatment of women on Wall Street and in the world of professional sports. In July, The Washington Post published an article about a history of sexism and mistreatment of female employees at the Washington Football Team. The Houston Astros fired their assistant general manager, Brandon Taubman, after he directed inappropriate comments to a group of female reporters after a postseason victory in 2019.

A number of professional baseball teams have taken steps to provide top jobs to women. The Miami Marlins hired Kim Ng in November as the first female general manager in Major League Baseball, and the Boston Red Sox on Monday hired Bianca Smith, who is believed to be the first Black female coach in baseball’s minor leagues.

In the run-up to baseball team owners approving Mr. Cohen’s $2.4 billion bid to purchase the Mets, there was concern whether a series of allegations of sexist behavior at Point72 might derail the deal. It was known at the time that Ms. Vavra had filed a complaint against Point72, but the specific nature of it was unclear because the matter was sealed.

Major League Baseball declined to comment for this article.

Mr. Cohen had sought to deal with a 2018 lawsuit accusing Point72 of fostering a hostile workplace for women by settling with the person who had filed that complaint, Lauren Bonner, for an undisclosed sum last summer. In that case, Ms. Bonner had painted a picture of Mr. Cohen’s firm as a testosterone-fueled boys’ club where female employees were underpaid compared with their male counterparts and where senior male employees regularly commented on women’s bodies and belittled women and their abilities in meetings.

The dispute with Ms. Bonner, a former executive in Point72’s recruitment division, was resolved last year after the matter had been moved to arbitration.

But Ms. Bonner’s lawsuit and a complaint filed by her in arbitration did not contain any accusation of Mr. Cohen’s using the kind of vulgar and profane language that Ms. Vavra had said he used with her in 2019.

In the 22-page complaint — technically called an affidavit of illegal discriminatory practice — Ms. Vavra said Mr. Cohen publicly attacked her for several months in 2019, often using four-letter words to do so. She said he verbally berated her even though her trading group was a top performer at the hedge fund and she received a positive performance review from Mr. Cohen in December 2018. Ms. Vavra said Mr. Cohen had told her she was one of the firm’s hardest workers, and she received a performance bonus.

The complaint contains accusations that others at the 1,400-employee firm also made sexist comments. Ms. Vavra contended that Mr. Cohen had a similar habit of publicly berating his female assistants. She said his verbally abusive behavior was so bad that the firm had to move some of his female assistants “to a different wing of the building so they could not overhear” him. The firm disputes Ms. Vavra’s claims about how assistants were treated.

Ms. Vavra filed her complaint after being fired from Point72 and being replaced by a man. She had led the hedge fund’s team of so-called global macro traders — a group that places bets based on monetary and geopolitical events. Ms. Vavra said she was fired because of Point72’s practice of employing a double standard with regard to the firm’s few female employees. The hedge fund, she said, claimed it fired her for “gross misconduct” and because she had violated firm policies. 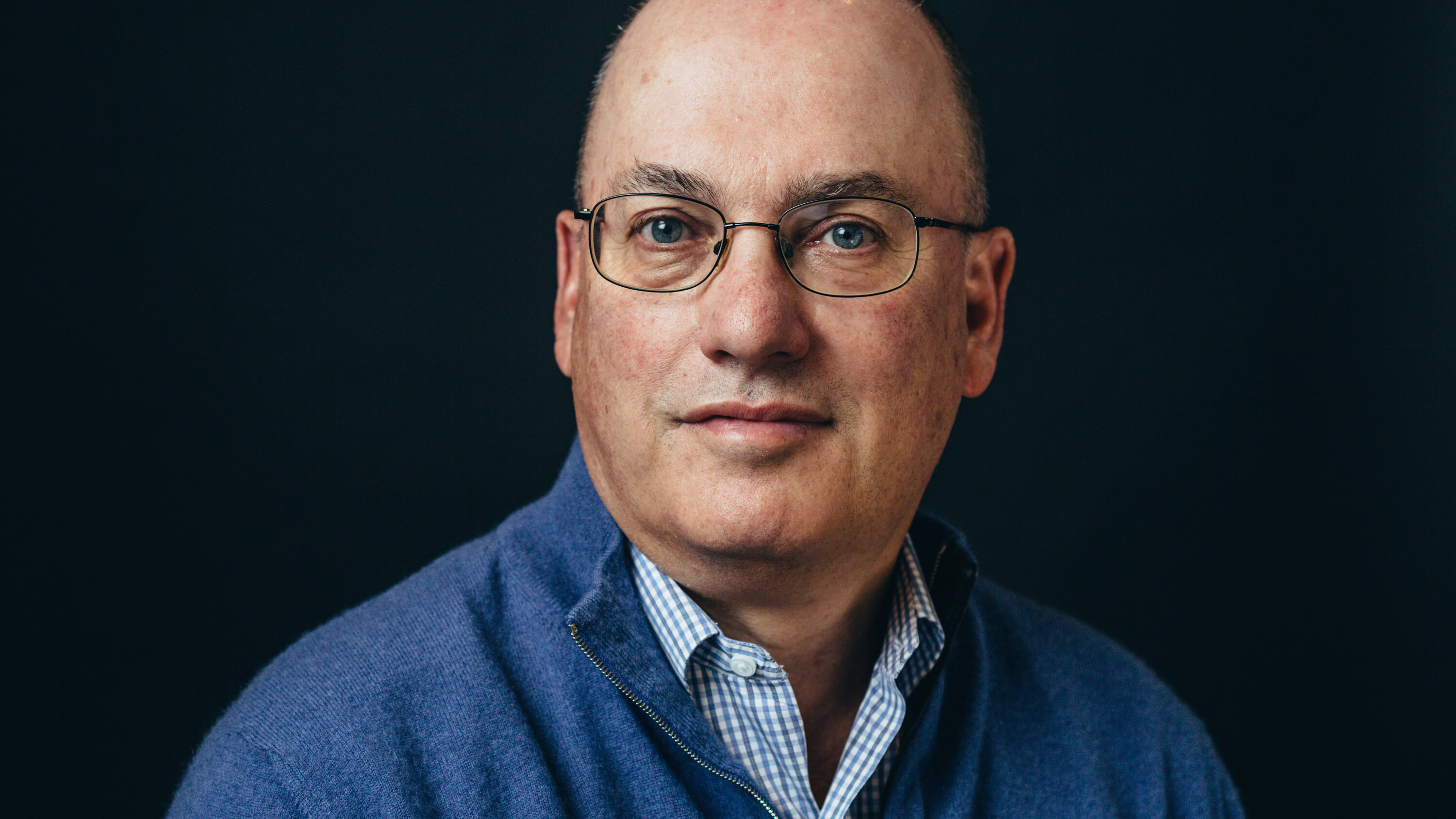