MEXICO CITY — At least nine people were killed in central Mexico as gunmen opened fire at a wake late Thursday, the local authorities reported, with images on social media showing bloody bodies strewn near a coffin and people who had collapsed on the street.

The shooting took place outside a private home in the city of Celaya in Guanajuato State, according to the local authorities, who said one wounded person had been taken to a hospital. Some local media outlets reported that the death toll could be as high as 13.

The attack occurred at about 9 p.m. in the Arboledas de San Rafael neighborhood. Security forces were searching for those responsible, according to the Secretariat of Citizen Security, a local agency in Celaya.

Rapid gunfire could be heard in videos on social media that appeared to have been recorded at the scene.

The attack is the latest to roil Guanajuato, once a relatively peaceful region, which is at the center of a turf war between rival criminal groups.

The state, home to tourist destinations like San Miguel de Allende, has lately become one of Mexico’s deadliest. In July, 26 people were killed after armed men stormed into a drug rehabilitation facility in the city of Irapuato, the latest in a series of violent attacks that have taken place across much of the country.

A center for car manufacturing northwest of Mexico City, Guanajuato averaged at least nine homicides a day in 2020, one of the highest murder rates in the country.

The bloodshed in Guanajuato is largely the result of a territorial dispute between the Santa Rosa de Lima cartel and the larger and more powerful Jalisco New Generation cartel, which has expanded operations into Guanajuato. That raging conflict has led to soaring violence and several mass killings.

“The situation Guanajuato is facing is very serious,” Mexico’s president, Andres Manuel Lopez Obrador, said at a news conference after the massacre in July. “There is fighting between gangs, and in the majority of cases it’s aggression between them.”

Despite a promise to deliver peace with “hugs not bullets,” Mr. Lopez Obrador has been unable to make a meaningful dent in Mexico’s surging violence. More than 31,000 people were killed between January and November of last year, according to official figures.

In December, a former governor of the state of Jalisco, Aristoteles Sandoval, was gunned down while vacationing in the resort city of Puerto Vallarta, in one of the most high-profile political assassinations in Mexico’s recent history. Security experts said the Jalisco New Generation cartel was the most likely culprit.

Mr. Sandoval’s killing came just months after a brazen attempt to assassinate Mexico’s police chief, which was also tied to the Jalisco cartel. 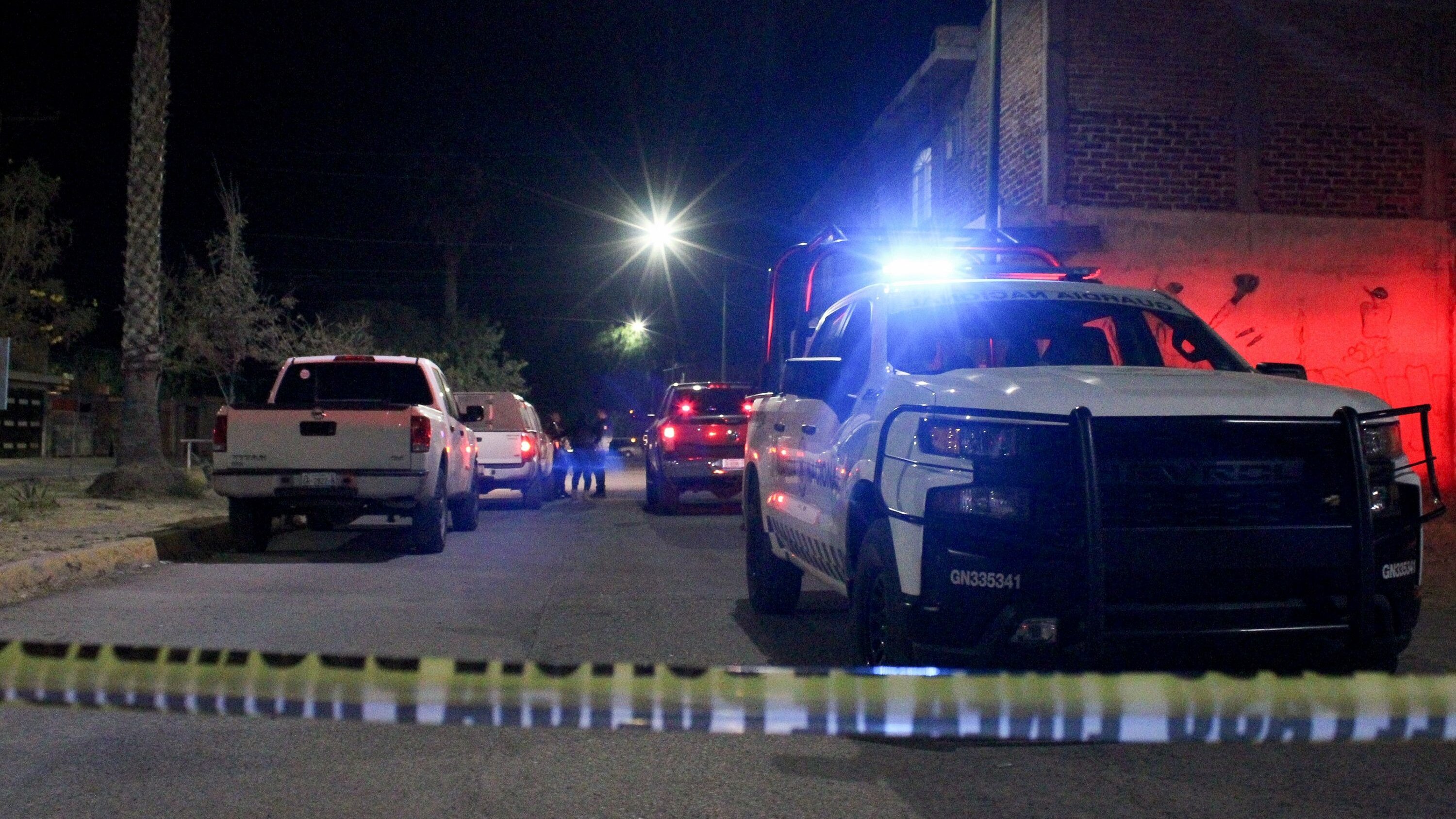