John Muckler, who joined with Glen Sather as architects of the Edmonton Oilers’ five Stanley Cup championships from 1984 to 1990 and held coaching or senior executive posts with four other N.H.L. teams, died on Monday in the Buffalo area, where he had a home. He was 86.

The Oilers confirmed his death.

Sather, whom Muckler succeeded as the Oilers’ head coach in 1989, told The Edmonton Sun that Muckler had recently had a heart attack and subsequent surgery and that he had then been treated for Covid-19. A specific cause of death was not announced.

Muckler joined the Oilers in 1982 as an assistant coach under Sather, who was also the team’s general manager. He was later co-head coach with Sather and was promoted to sole head coach for the 1989-90 season, when Sather concentrated on general manager duties and Edmonton captured its fifth Stanley Cup.

Wayne Gretzky played on the first four Oiler teams to take the Stanley Cup, before he was traded to the Los Angeles Kings in August 1988. Mark Messier, Jarri Kurri, Kevin Lowe and the goaltender Grant Fuhr were among Gretzky’s fellow future Hall of Famers who played for all five of Edmonton’s championship teams.

Muckler was known for his keen sense of strategy, essentially the hockey equivalent of football’s X’s and O’s. He taught his players how to get into the best possible spots on the ice and diagnosed opponents’ weaknesses.

“You never taught Wayne how to score goals,” Muckler said of Gretzky in an interview with The Ottawa Sun in 2003. “But Wayne was always interested in bettering himself. He wanted to know what I saw on tapes and how the opposition played.”

In a statement Gretzky said of Muckler, “He was tough, strict, but most importantly fair, and he helped lay the groundwork to make our team more accountable to each other, which propelled us to become champions.”

After coaching the Oilers in 1990-91, Muckler joined the Buffalo Sabres as director of hockey operations and coach. He replaced Colin Campbell as the Rangers’ head coach in February 1998 but was unable to get them to the playoffs in two-plus seasons before he was fired. He became the Ottawa Senators’ general manager in 2001 and helped build a team that reached the 2007 Stanley Cup final, where the Senators lost to the Anaheim Mighty Ducks.

He was also an assistant coach for the Canadian teams that won the 1984 and 1987 Canada Cup international tournament.

John Muckler was born on April 13, 1934, in Midland, Ontario, on the Georgian Bay of Lake Huron, but grew up in Paris, in southern Ontario, where his father was a businessman. John skated in pickup games early on.

He played in the minor leagues from 1949 to 1963 before turning to coaching and front office work. After coaching in the minors, he became head coach of the Minnesota North Stars for part of the 1968-69 season.

He retired as a senior adviser to the Phoenix Coyotes in 2008, when Gretzky was their head coach.

His survivors included his wife, Audrey.

Muckler was nicknamed Muck, fitting for a hockey “lifer” who persevered through all those years in minor-league rinks before thriving in the N.H.L. behind the bench and in the front office.

“The first inkling I had that I wanted to be a professional hockey player, I was around 6,” he told The Ottawa Sun. “But there was no artificial ice and the seasons were short. You’d go out on the river with all your buddies. I never really had an interest in anything other than hockey.” 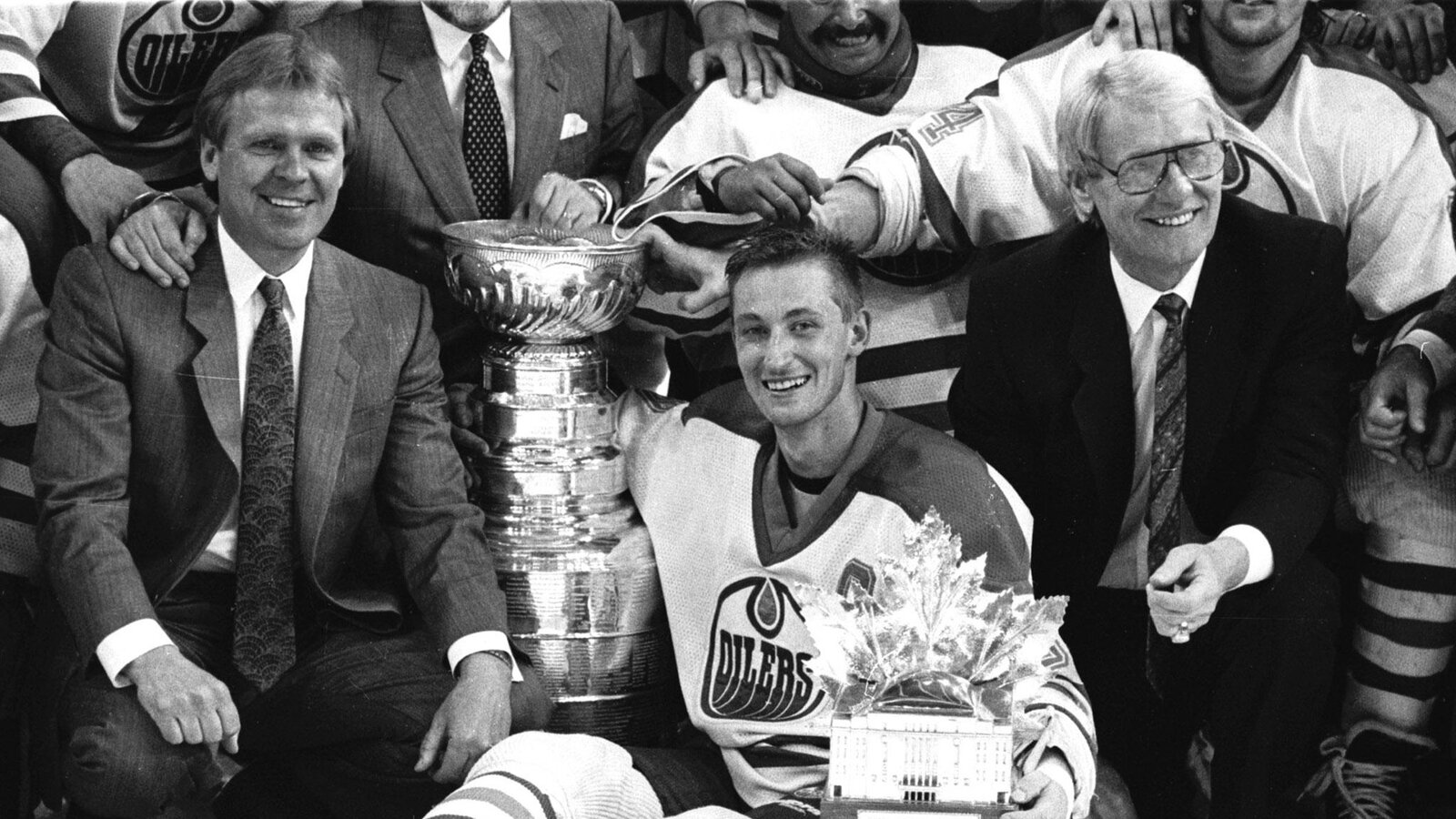 Facebook
Twitter
Pinterest
WhatsApp
Previous articleGunmen Storm Wake in Mexico, Killing at Least Nine
Next articleIt Wasn’t Strictly a Coup Attempt. But It’s Not Over, Either.