Let Down by ‘Wonder Woman 1984’? Here are 6 Great Superhero Movies

Last month, Warner Bros. released the coronavirus-delayed “Wonder Woman 1984,” a sequel to the 2017 hit “Wonder Woman.” The action-adventure movie has done relatively well at the box office (in places where theaters are open), even though it’s also available for a limited time on the streaming service HBO Max. But compared with the enthusiastic response to the first “Wonder Woman” movie, the sequel has drawn a mixed reaction, with some critics and comic book fans complaining about the film’s unlikely plot and lengthy running time.

So for those who felt let down by “Wonder Woman 1984,” here are six other superhero options to stream — from the widely beloved and popular to films that have never received the big audiences they deserved.

Stream it on Disney+; rent or buy it on Amazon Prime, Apple TV, Google Play, Vudu or YouTube.

The moviegoing public was still developing a taste for superheroes back in 1991, when Walt Disney’s Buena Vista Pictures failed to draw crowds for this charmingly old-fashioned pulp exercise. Based on a little-known comic by the illustrator Dave Stevens, “The Rocketeer” is a fast-paced potboiler set in a 1930s Hollywood filled with glamorous swells and optimistic go-getters — including a bombshell actress Jenny (Jennifer Connelly) and her stunt-pilot boyfriend (Billy Campbell). The director Joe Johnston brings light and zip to the film’s Nazi-fighting plot — something he’d do again 20 years later with the mighty “Captain America: The First Avenger.”

A little over a decade before the director Sam Raimi was entrusted with the 2002 blockbuster “Spider-Man,” he made his own twisted, R-rated version of a Marvel Comics movie, about a mad scientist driven by tragedy to become a vigilante, disguised in an artificial skin that dissolves in sunlight. Anchored by a zesty Liam Neeson performance (getting an early start on the “capable hero, out for blood” screen persona he’s mastered in recent years), “Darkman” combines elements of old Universal monster movies, gritty 1970s superhero comics and slapstick comedy. Though it’s rated R and not appropriate for younger viewers, the movie is a true original.

Stream it on Amazon Prime or Hulu; rent or buy it on Apple TV, Google Play, Vudu or YouTube.

In some of the most haunting superhero stories, the powerful dwell among us in the ordinary world, devoid of costumes or code names. One of the best-known of these is M. Night Shyamalan’s “Unbreakable.” Film buffs who love that film should definitely catch up with the writer-director Julia Hart’s similarly low-boil “Fast Color,” about a family of women who hide their extraordinary abilities from a government agency that wants to exploit them. Hart and her co-writer/producer Jordan Horowitz add their own spin on this classic genre premise by focusing on human relationships and small moments of wonder.

Stream it on HBO Max; rent or buy it on Amazon Prime, Apple TV, Google Play, Vudu or YouTube.

The X-Men movie franchise and its Deadpool and Wolverine offshoots have been hugely popular but inconsistent. “X-Men: First Class” is the best of the bunch because it isn’t bogged down by complicated mythology. Instead, the story starts at the beginning, in 1962, as two young mutant chums with different ideologies work together to recruit more of their own kind. The director Matthew Vaughn gives the picture the polish of a James Bond film, while James McAvoy (as Professor Charles Xavier) and Michael Fassbender (as Erik “Magneto” Lehnsherr) lead an ace cast in an adventure filled with international intrigue.

Stream it on Disney+; rent or buy it on Amazon Prime, Apple TV, Google Play, Vudu or YouTube.

Given that the superhero genre became a phenomenon thanks to the ink-stained medium of comic books, it’s too bad there haven’t been more big-budget animated superhero movies. The Oscar-winning “Big Hero 6” is a fine example of how the exaggerated, cartoony illustrations common to animation lend themselves well to kinetic, fantastical action. The film is also kid-friendly, telling the story of a moody teenage genius who assembles a group of tech-savvy nerds to help him, along with his adorably squishy super-robot Baymax, unravel a conspiracy. At once cute and visually dazzling, “Big Hero 6” is an old-fashioned superhero tale suffused with positivity.

‘Birds of Prey (and the Fantabulous Emancipation of One Harley Quinn)’

Stream it on HBO Max; rent or buy it on Amazon Prime, Apple TV, Google Play, Vudu or YouTube.

Comic book connoisseurs disappointed in “Wonder Woman 1984” had an excellent alternative last year for their DC Comics superheroine fix. In the “Suicide Squad” spinoff “Birds of Prey,” Margot Robbie reprises her role as the delightfully daffy Gotham City rogue Harley Quinn, who joins forces with some slightly more virtuous ladies in an explosive standoff with a local mob boss. The director Cathy Yan and screenwriter Christina Hodson load their movie up with foul language, bloody violence and self-referential humor, making the case that while strong female heroes are great, strong female antiheroes may be more fun. 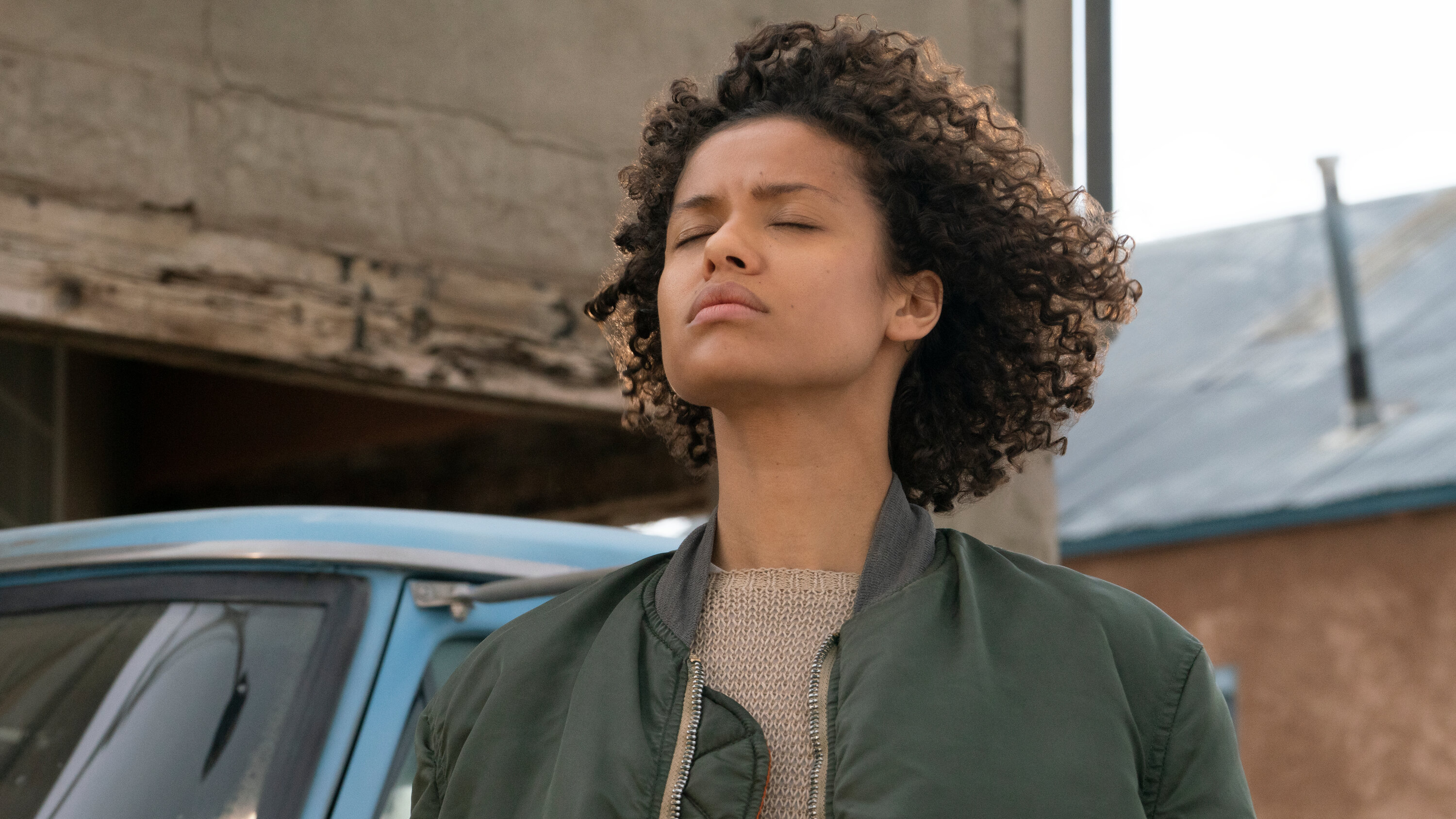 A rough Colombian emerald.The World Through a LensPlaying the ‘Green Lottery’: Life Inside Colombia’s Emerald MinesFor many of the men who hunt for the...
Read more
Lifestyle