Home Sport What to Watch for in Sunday's N.F.L. Wild-Card Games
Sport

What to Watch for in Sunday’s N.F.L. Wild-Card Games

Sunday brings another day chock-full of N.F.L. playoff football, with three games kicking off roughly 12 hours after the last of Saturday’s trio of postseason contests ended. Distinct, pitched rivalries heighten the stakes of two of the matchups — Baltimore at Tennessee at 1:05 p.m. Eastern, and Cleveland at Pittsburgh at 8:15 p.m. — but the middle game, which has Chicago visiting New Orleans at 4:40 p.m., is seen as an apparent mismatch since it includes the erratic Bears, one of only two teams without winning records that have barged into the playoffs.

Lamar Jackson will try to finally win a playoff game.

Near the midpoint of the 2018 season, Lamar Jackson was named Baltimore’s starting quarterback and took the N.F.L. by storm, running the football (79.4 rushing yards per game in seven starts, six of which were victories) as well as he threw it (he averaged 159 passing yards per game during that stretch). Viewed as a team that nobody in the postseason wanted to play, the Ravens were instead upset at home by the Los Angeles Chargers in their opening playoff game, in which Jackson looked out of sorts and ruined two critical drives with an interception and a fumble.

Last season, Jackson was the league’s most valuable player, and the Ravens were the top playoff seed in the A.F.C. But Baltimore was routed at home by the Titans as Jackson again struggled with two interceptions and a lost fumble.

This season, the Ravens (11-5), a fifth seed, have looked unbeatable in their last five games, when they averaged 37.2 points per game. Jackson has regained his usual regular-season form. But another playoff loss, especially against a Tennessee (11-5) defense that ranked among the N.F.L.’s worst against the run and the pass, will amplify the spotlight on Jackson’s winless playoff record.

In the Titans’ playoff victory over the Ravens last season, running back Derrick Henry rushed for 195 yards on 30 carries. It will be fascinating to see if Baltimore Coach John Harbaugh and his proud, physical defense have come up with an answer for stopping Henry — as they must. When the teams met in late November this season, Henry was kept under 100 rushing yards as the fourth quarter ended in a tie, but he took over in overtime, winning the game with a bulldozing 29-yard touchdown dash through most of the Ravens defense.

The Saints hope for a miracle-less postseason.

The bad mojo haunting the Saints in the last three postseasons has been well-documented. If Mitchell Trubisky and the Bears (8-8) were able to add to the franchise’s sense of playoff doom, it would be a sign that something really odd was afoot in New Orleans. The Bears backed into the playoffs as the N.F.C.’s seventh and last seed on a tiebreaker when matched against the equally inconsistent Arizona Cardinals (8-8). The Saints, winners of 11 of their last 13 games, are the second seed, trailing only the Green Bay Packers.

The Bears have of late surprisingly rallied behind Trubisky, who was benched at midseason and then returned in the middle of Chicago’s six-game losing streak. Still, Trubisky finished the season with a 67 percent completion rate, the best of his uneven career. In his last five games, three of which Chicago won, Trubisky threw seven touchdowns and just three interceptions. But the Bears are battling their own playoff woes. They have played only three postseason games since the 2006 season and have won just one. Their last playoff game, a loss to Philadelphia, was memorable for Cody Parkey’s missed 43-yard field goal attempt in the waning seconds that hit an upright and a crossbar — a double-doink — before ricocheting back onto the playing field.

New Orleans (12-4) has endured injuries to quarterback Drew Brees and the All-Pro wide receiver Michael Thomas, who missed much of the regular season but returned to practice this week. Yet the Saints are once again in a position to make a robust Super Bowl run thanks to a varied rushing attack that is averaging 141.6 yards per game. Brees is likely to retire after the postseason, which could add a little angst and pressure to the Saints’ journey, but if they can avoid freakish last-gasp touchdown passes and controversial no-calls from the officials, the Bears would seem to be overmatched prey for one of the league’s elite teams.

You’re not imagining things: Cleveland did beat Pittsburgh, 24-22, last week. But the Steelers had little to play for in that matchup, and many of their starters were injured or benched, including quarterback Ben Roethlisberger.

That won’t be the case this weekend, when the third-seeded Steelers figure to be a more formidable foe Sunday against the sixth-seeded Browns (11-5). Cleveland will likely focus on limiting Roethlisberger, 38, who will be playing in his 22nd N.F.L. postseason game, but his first in three seasons. The future Hall of Famer lost his last two playoff starts, and certainly the Steelers (12-4), who began the season 11-0, have to be wondering how much longer he will be in uniform to try to win a record seventh Super Bowl championship.

The Browns weren’t too healthy, either, in the last go-round. Without six players and three assistant coaches because of positive coronavirus tests and the league’s tracing protocols, Cleveland still managed to end its streak of 17 seasons without a postseason game. The outbreak has continued this week, as head coach Kevin Stefanski, along with two more members of his staff and two players, recently tested positive for the coronavirus and will not be on the sidelines. (The special teams coach Mike Priefer will be the acting head coach.)

The Browns defense has been suspect for most of the season, giving up an average of 26.2 points a game — compared to just 19.5 points per game for the Pittsburgh defense — and their task got more arduous when defensive end Olivier Vernon ruptured his Achilles’ tendon last weekend.

Cleveland will need a strong performance from running back Nick Chubb, whose 1,067 rushing yards ranked seventh in the league and has been pivotal to the success of the play-action passing of Browns quarterback Baker Mayfield, who took a significant step forward this season with 26 touchdown passes and only eight interceptions, a career low. 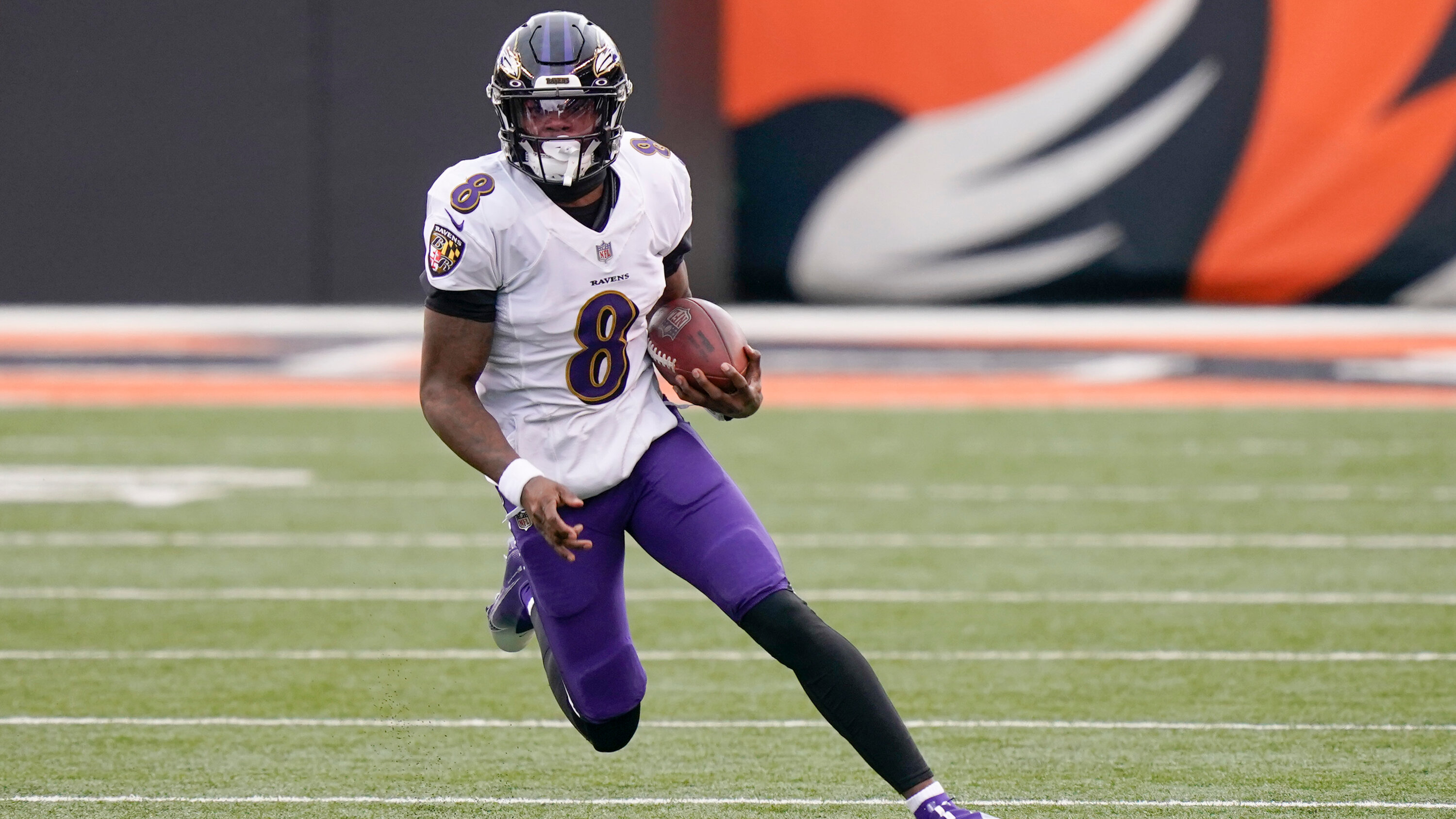