Fredrik Backman Walked Into A Potential Future Home. What He Found Surprised Him.

HOMEBODY A few years ago, Fredrik Backman was looking for a new apartment in Stockholm when inspiration hit during an open house.

“We’d seen maybe nine apartments and I was like, ‘I’m good with all of them.’ I could live basically anywhere as long as my wife and kids are OK with it,” Backman said in a phone interview. “So I started looking at the people. Everyone in these places is insecure. Everyone is making a really big life decision. Everyone is standing there asking themselves a lot of questions: Where do I want to live? Is this the person I want to spend the rest of my life with? Are we going to have kids? Are the schools good here? Can we afford this? And everyone feels a little bit invaded: This could be my home and what are all these strangers doing here?”

The author of “A Man Called Ove” and “Beartown” knew he was standing in the setting for his next novel, “Anxious People,” which was an instant No. 1 best seller in the United States and is now at No. 10 on the hardcover fiction list. The book is equal parts comedy, relationship drama and locked-room mystery — “It’s not a murder or something gruesome” — in which a failed bank robber blunders into an open house and holds the attendees hostage. They’re a motley crew; on the first page, Backman writes, “This is a book about a lot of things, but mostly about idiots.”

As the title suggests, anxiety is a theme. It’s also an accelerant in Backman’s own creative process, although he didn’t use this term. “You create your own universe that you can step into, where things make sense or where you can, in my case, try to put words onto a feeling,” he explained. “I would assume if you play the cello night after night, once in a while you’ll look up and meet the eyes of someone in the crowd and see that a stranger feels the same thing. It’s like an extension cord: If I switch the light on over here, it will go on at the other end. That’s what I’m looking for when I write.”

Backman was honest about the doubts that plague novelists as they work, “with the only company being people you made up who live in your head in places that don’t exist.” He admitted, “During the writing of every book, I’ve had at least one breakdown where I have been 100 percent convinced that this is the time where people will grow tired of me; where readers will go, ‘All right. Enough of that guy.'” If the reception of “Anxious People” is any indication, now is not that time. 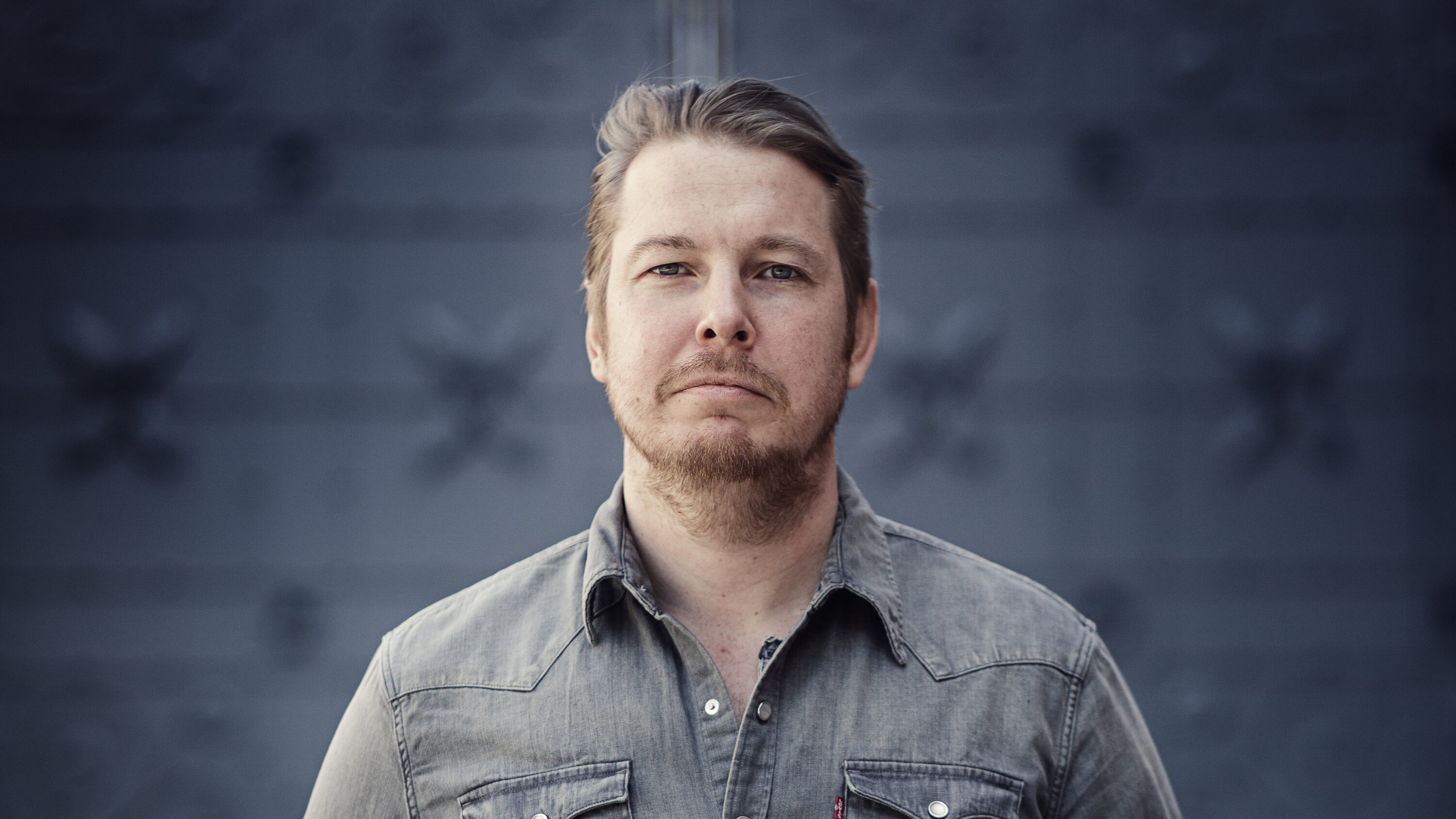