Every Friday, pop critics for The New York Times weigh in on the week’s most notable new songs and videos. Just want the music? Listen to the Playlist on Spotify here (or find our profile: nytimes). Like what you hear? Let us know at theplaylist@nytimes.com and sign up for our Louder newsletter, a once-a-week blast of our pop music coverage.

The most important thing about Olivia Rodrigo’s new single “Drivers License,” released last week, isn’t that it now holds the single-day (non-holiday song) streaming record on Spotify, or that it’s practically flooded TikTok in recent days, or that it supposedly was inspired by a romantic falling out with Joshua Bassett, her co-star on the Disney+ show “High School Musical: The Musical: The Series.” What matters more is that it successfully balances dark yet crisp melodrama with bold tunefulness, softly pointed singing with sharp imagery: “You said forever, now I drive alone past your street.” The song’s build is slow, almost anguished, and even when she breaks through, she never gets to a full howl, switching instead to a multitracked chorus that verges on the spiritual. It is, in every way, a modern and successful pop song. But it is also chum for Disneyologists, who now have a companion piece to read it against: Bassett’s new single, “Lie Lie Lie,” a chipper song about vindictiveness and a harmless piece of post-Shawn Mendes guitar-pop: “You’re acting oh so innocent, like I’m the only one to blame/You’ve been lying to yourself.” Even though the Disney faithful have unearthed clips of Bassett performing a version of it as far back as 2019, it finds itself in conspicuous dialogue with Rodrigo’s song. As gossip, that’s well-timed. As songcraft, it’s a lost battle. JON CARAMANICA

Like many of Lana Del Rey’s songs, “Chemtrails Over the Country Club” — the title track of her coming album — starts as a wistful reverie haunted by something quietly amiss. With a lullaby-like tune, she sings about a complacent suburban life: swimming pools, jewelry, her little red sports car. But she also sings about being “on the run” and “strange and wild,” about longing for someone, and then there are also those ominous chemtrails overhead. In the audio version of the song, Del Rey’s voice is gradually submerged in strings and echoes until she fades out entirely, leaving the producer Jack Antonoff’s drumbeat for a long, foreboding outro. The video version (spoiler alert) is even more unhinged: midway through, the music melts down and Del Rey is whisked like Dorothy via tornado into a horror movie about she-wolves. Suburbia was never like this. JON PARELES

Lost Horizons is the project of Simon Raymonde from Cocteau Twins and Richie Thomas of Dif Juz, joined by assorted vocalists on their album “In Quiet Moments.” Their guest on the title song is the 82-year-old R&B singer Ural Thomas. Over a jazzy backbeat, a serene bass vamp, methodical piano chords and stealthy guitar curlicues, Thomas sings with otherworldly patience about longings, immensities and unanswered questions. PARELES

Here’s a sample choice so blindingly obvious it’s stunning it hasn’t been deployed by a hip-hop star before: “If I Were a Rich Man,” from the Original Broadway Cast Recording of “Fiddler on the Roof,” sung by Zero Mostel. Enter Flo Milli and the producer Kenny Beats, who build upon that source material for a cheeky trash-talk session that lopes along almost absurdly. It’s clever and gleeful, but perhaps not as seamless as the song that’s made the best use of the same inspiration: “Rich Girl,” the timeless reggae standard by Louchie Lou & Michie One (later mauled by Gwen Stefani and Eve). CARAMANICA

Blippy synthesizers, major chords, giant martial drums — this has to be a happy song, right? Well, no. “Listen!!!” is a plea to a partner who’s oblivious or worse: “I’m feeling like I’m a hostage here,” Aly & AJ sing amid the sonic jubilation. “I might be lost but I know my way out.” They see an escape route; the song’s discordant ending doesn’t guarantee they found it. PARELES

Rich Memphis soul — organ chords, deliberate triplet drums, pointed guitars — carries deep existential uncertainty in the latest Drive-By Truckers song, rooted in the pandemic and looking beyond it. “You’re wondering where did all of the time go/Cut loose from everything that you held close.” It’s dire but determined: “Take what you need to believe/there’s something more worth clinging to,” Patterson Hood sings, in a voice as battered and frazzled as anyone’s who lived through 2020. PARELES

“Te Quiero Olvidar” means “I want to forget you.” Salt Cathedral, the duo of Juli and Nico (Juliana Ronderos and Nicolas Losada) — originally from Colombia, now based in Brooklyn — released the song last year as sparse, insinuating pop reggaeton, with Juli’s breathy voice often hovering over just a beat and a single keyboard note. The new version, with Juli joined by the Mexican singer Ximena Sarinana, adds many layers of vocals, which entwine and linger like all-too-persistent memories. PARELES

Intent on making a professional recording while heeding pandemic protocols, the pianist Jason Moran captured the 12 tracks on “The Sound Will Tell You” last week at a Brooklyn studio, working alone with just a small team of engineers. On “Spoken in Two (Tear),” the heartache of this slowly sinking chord progression — equal parts Romanticism, Minimalism and soul music — is enough to pare away a listener’s defenses. He employs digital effects that give his notes what he calls “a shadow,” but what’s most striking is his gently suspended touch on the keyboard as he uses grace notes to give a tug of rhythm to his crowded but crisp harmonies. “The Sound Will Tell You” is Moran’s third solo album and his latest in a run of recordings self-released on his Bandcamp over the past five years that have come to represent a chapter of his career unto themselves. GIOVANNI RUSSONELLO 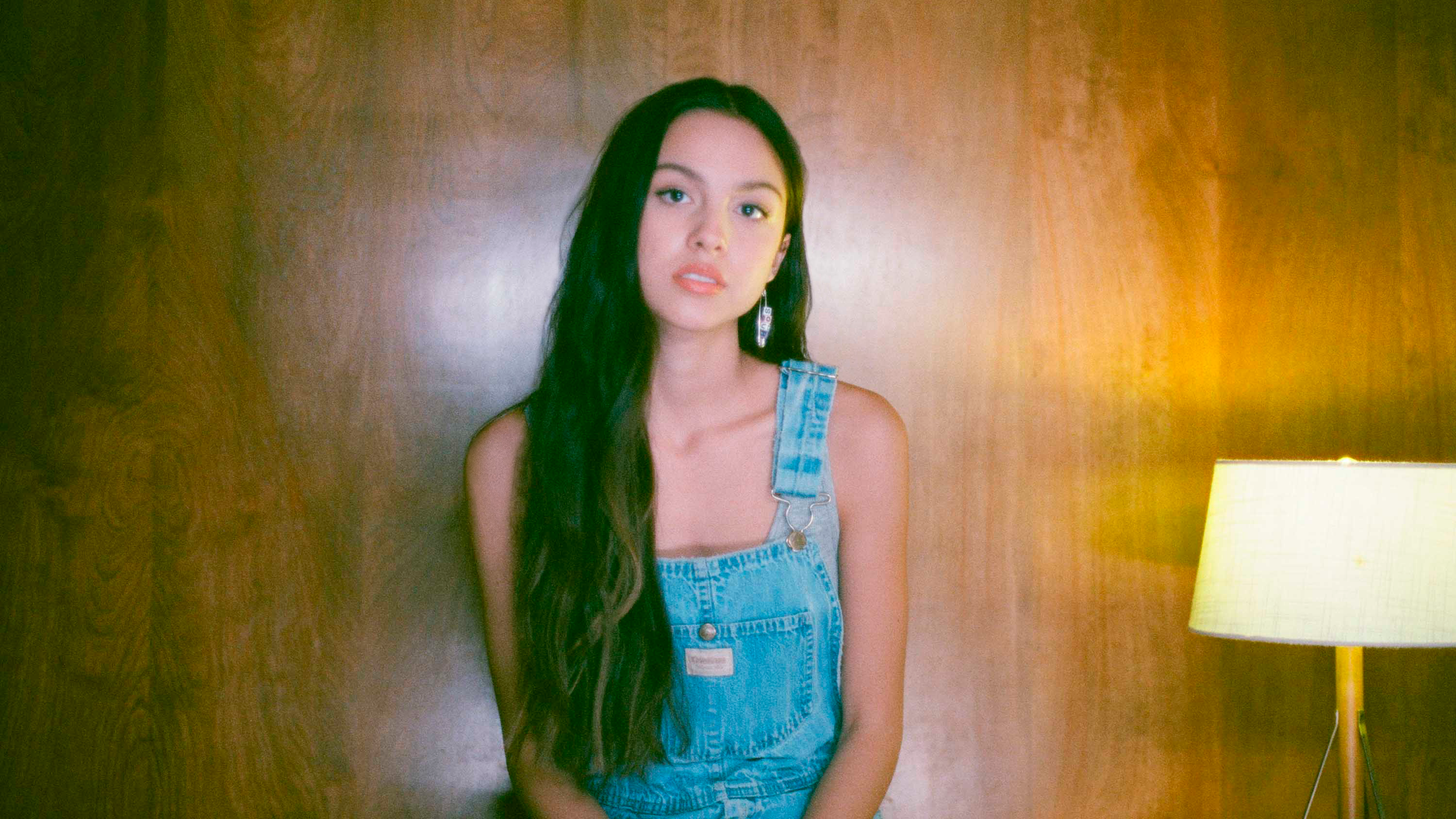